Last year, Intel and AMD made its collaboration official, with plans to launch a new chip packing an Intel CPU and an RX Vega M GPU with HBM2 on board. At CES we got more details on specific specs for all five G-series processors and now this week, we have our first good look at performance. An engineering sample of Intel's upcoming ‘Hades Canyon' NUC mini PC has been benchmarked, showing decent 1080p gaming performance from the Intel/Radeon chip. 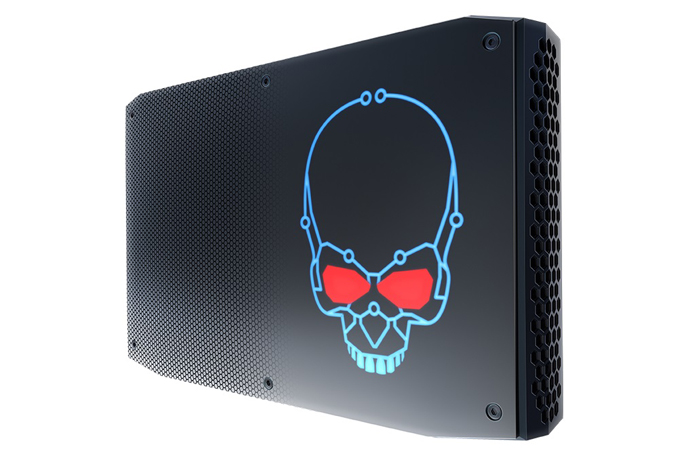 With scores like that, it looks like Intel's Kaby Lake-G mini-PCs will be more than capable for gaming at 1080p and high detail settings. Some games may need to be dialed back a bit, but considering the CPU and GPU are running on the same chip, these are impressive scores.

KitGuru Says: It looks like Intel's Kaby Lake-G processors are going to be very capable, and will likely help make mini-PCs like the NUC look more attractive to buyers. What do you guys think of the performance here?