There are some big releases to look forward to over the next week, from Apex Legends season 4, to ARK's latest expansion and The Division 2: Warlords of New York. In order to get GeForce GPU users ready, the latest driver has begun rolling out with day-one support, as well as some newly added monitors to the G-SYNC Compatible program.

ARK: Genesis Part 1 is a new expansion for ARK: Survival Evolved, adding in new unique creatures, maps and biomes as well as new resources to use in crafting and building. Over on Ubisoft's end, Warlords of New York is The Division 2's first major (paid) expansion, taking players back to NYC to fight off new threats and rogue agents. The new GeForce Game Ready Driver version 442.50, contains ‘day one' optimisations for these games, as well as the upcoming season 4 update for Apex Legends. 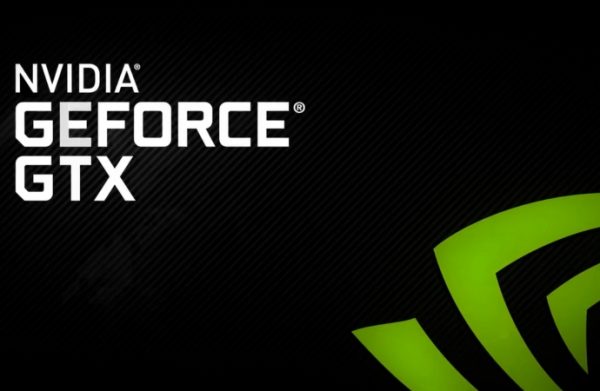 Now as for new G-SYNC Compatible displays, the full list has now been updated with three more monitors, including the AOC AG271FZ2, AOC AG271F1G2, and ASUS PG43U. With a G-Sync Compatible rating, your GPU will automatically recognise these monitors and turn on AdaptiveSync. However, if you have an AdaptiveSync display not listed, you can manually activate G-Sync compatibility in the Nvidia Control Panel.

You can download the latest driver update straight from Nvidia, HERE.

KitGuru Says: I didn't enjoy The Division 2 as much as the original, but an expansion taking place back in the original NYC map could be hard to pass up. Are any of you planning on picking up one of these new games? Have you tried the latest Nvidia driver out yet and has it been running smoothly?