Destiny 2 will be removing paid loot boxes from its game

Though there was once a time when loot boxes were being implemented into a large number of games, it would seem the many controversies surrounding the exploitative nature of the randomised system has led to many of these developers backtracking on the mechanic. The latest game to remove loot boxes is Bungie’s Destiny 2. Though items can still be purchased with real money, players will know exactly what they’re getting when they do so.

Announced as part of Destiny 2’s ‘Director’s Cut’ update, Bright Engrams will no longer be purchasable from the Eververse store. Though the engrams will still be available in the Season Pass’ free track and rewarded through leveling up, players will no longer be able to pay money to obtain these loot boxes.

Commenting on the change, Bungie stated that they “want players to know what something costs before they buy it. Bright Engrams don’t live up to that principle so we will no longer be selling them on the Eververse Store, though they will still appear on the Free Track of the Season Pass.” 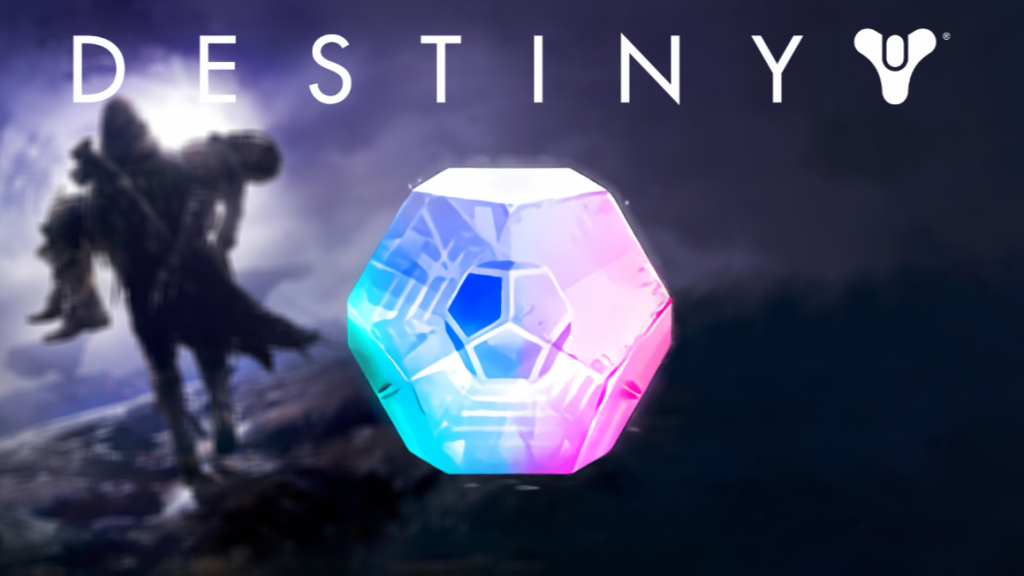 The Eververse store will continue to sell cosmetic items for Bright Dust (Destiny 2’s premium currency), but players will know exactly what they’re buying with no random element present. This marks a positive shift for the game, especially as a large focus of Destiny's post-game revolves around cosmetics and customisation.

The move away from loot boxes is an objective improvement which the gaming industry as a whole has been moving towards. Though games such as Overwatch still feature randomised and purchasable loot boxes, it would appear that most developers have acknowledged their taboo and dangerous nature, and so are adapting accordingly. The full Directors Cut update can be found HERE.

KitGuru says: Are you glad to see Bungie removing paid loot boxes from Destiny 2? What other games would you like to see follow in their footsteps? Have you ever paid money for a loot box? Let us know down below.