The idea of ‘gaming addiction' and loot boxes encouraging gambling behaviour has been a heavy topic of discussion for the last few years. The World Health Organisation and NHS already recognise Gaming Disorder as a mental health condition and now the NHS is specifically targeting loot boxes too.

NHS mental health director, Claire Murdoch, has said this week that loot boxes are “setting kids up for addiction by teaching them to gamble” and is calling out the companies selling them, particularly to children. 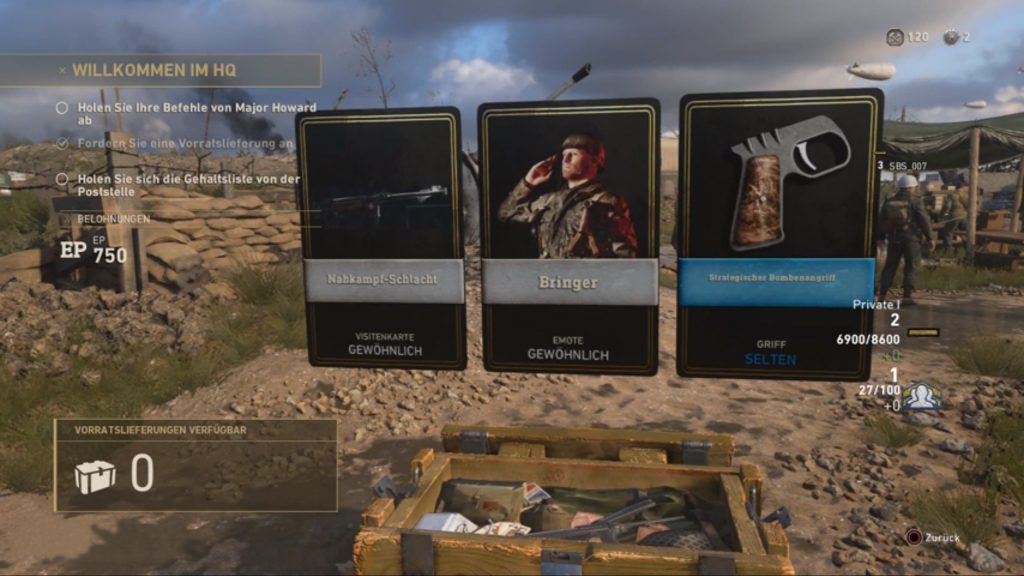 The UK's gambling commission currently does not regulate loot boxes in video games, as without the ability to ‘cash out' they don't fall under current gambling laws. Murdoch has a different view and the NHS points out that the ability to sell accounts with rare items does exist, even if such transactions take place outside of the game itself and aren't sanctioned by the publisher.

Shirley Cramer, Chief Executive of the Royal Society for Public Health, has also supported Murdoch's statements, calling loot boxes “gambling by stealth in video games” and labelling it as a “threat to the health and well-being of young people”.

Ultimately, this is part of a call for the UK government to revamp the 2005 Gambling Act to recognise these newer mechanics in video games. Perhaps we'll start to see that ball rolling in the months to come.

KitGuru Says: While I don't really want governments placing laws on video game content, it can be argued that publishers have pushed loot boxes too far at this point. What do you all think about this?