Dragon Ball Z: Kakarot launches at No.1 in the UK charts

Dragon Ball is one of the highest grossing media franchises of all time. With an estimated $24.3 billion in total revenue, the franchise has seen itself hold weight in many different mediums, from manga, to TV shows, to video games. Dragon Ball Z: Kakarot, the latest game in the franchise to be released, saw its launch being met with a positive reception, both critically and commercially. Releasing on the 17th of January, the game shot to first place in the UK boxed charts, after only a single day on the market.

According to the UKIE/GSD top ten charts Dragon Ball Z: Kakarot reached no.1 in the UK in terms of boxed sales. This is especially impressive as the weekly charts, which ended on the 18th of January, were published just one day after Kakarot’s release. 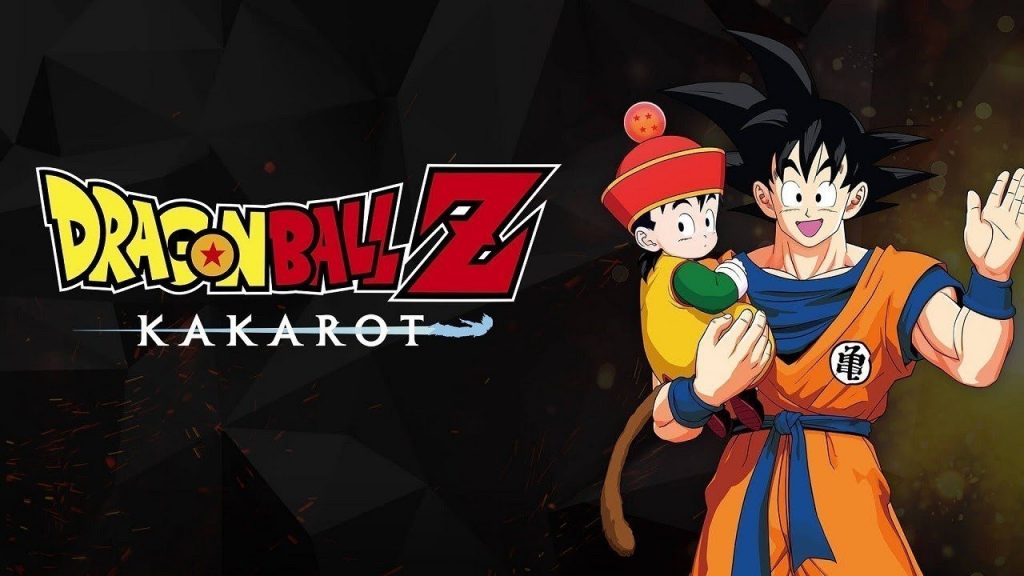 It’ll be interesting to see how long Kakarot can maintain its no.1 position, and in the long run, how its sales will compare to Fighterz and Xenoverse 2.

KitGuru says: What do you think of Dragon Ball Z: Kakarot? What’s your favourite Dragon Ball game? Do you think Kakarot will outsell Fighterz and Xenoverse 2? Let us know down below.