Call of Duty: Modern Warfare will have a Battle Pass; no loot boxes present

Amid questions surrounding the upcoming Call of Duty’s post-launch loot box plans, Activision took to its blog to explain the situation.

Call of Duty’s monetary structure has been relatively consistent for the last several years: at launch, the game contains no microtransactions or loot boxes; it gets reviewed well; then after a few months Activision would add a litany of microtransactions, DLC and loot boxes.

So when the claim was made by an Infinity Ward developer that they “aren’t working on a loot box system”, sceptics were less than inclined to believe them. Activision has now gone directly to fans to reassure them about what their intentions are for the newest Call of Duty’s post launch plans.

Speaking on its blog, the “Call of Duty Staff” announced its new approach to post-launch content in an official manner. They confirmed that they “are introducing a new Battle Pass system, not a loot box system”. 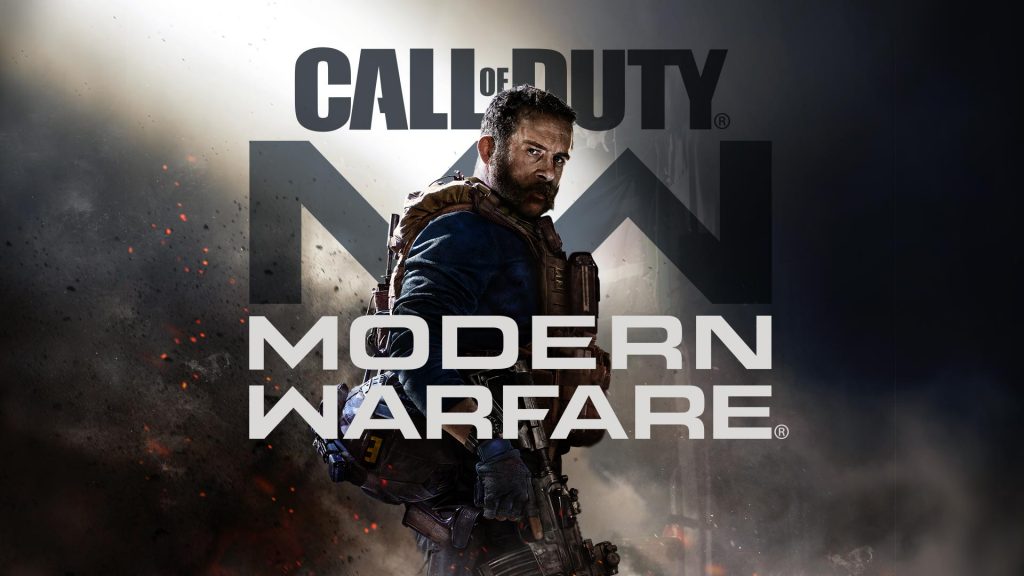 Furthermore, all content that may impact the game’s balance (i.e. guns and attachments) can be unlocked through playing the game. Players will also be able to earn COD Points through the Battle Pass, presumably allowing them to purchase the following seasons, once the current one ends. Activision confirmed that Modern Warfare will feature an in-game store, but will only feature cosmetic items, such as weapon skins.

While Activision’s purposeful wording of phrases such as “can be unlocked simply by playing” as opposed to “will only be unlocked” does give pause, lending to the notion that perhaps there will be other ways to directly purchase guns in the future, the move away from loot boxes towards a Battle Pass is certainly a positive step.

This move, alongside its previous commitments to all maps being free, no season pass, a concurrent releases of all content, and the introduction of cross play, means that Call of Duty is shaking up the formula for the first time in a long time. Hopefully all these changes are reflective of an Activision that is trying to be better, and do better by its fans.

KitGuru says: Will you be buying Call of Duty: Modern Warfare? If so, are you new to the franchise, a lapsed player, or do you buy it every year? Let us know down below.