A MacBook Pro 16 could be on its way soon

Over the last few months, rumours have been doing the rounds that Apple will be launching a new MacBook Pro 16-inch version. The device could be getting closer to release after a hidden image in the macOS Catalina beta was found.

According to MacGeneration, a file in the macOS Catalina beta 10.15.1 contains a reference to a 16.1-inch MacBook Pro 16 which could confirm many rumours about the device being in development. Along with that, there are even icon images of the system too.

Images of the MacBook Pro 16 appear to reveal that it looks extremely similar to the current MacBook Pro 15-inch. However, if you look closely at the images you will notice the bezels around the display are ever so slightly thinner. Other than that, the chassis seems almost identical.

If the rumours are true, a 16-inch MacBook would provide the largest screen on the device since Apple discontinued the 17-inch model back in 2012. Apple has remained tight-lipped on the MacBook Pro 16 so there are no official specifications just yet. However, various sources have hinted the device will include an Intel Coffee Lake CPU. 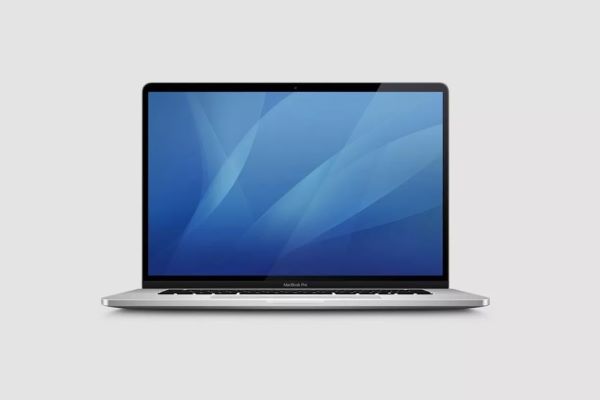 It has also been widely thought that the new MacBook Pro 16 will reintroduce the scissor mechanism keyboard instead of the butterfly keyboards that have been problematic since their debut. According to The Verge, Apple analyst Ming-Chi Kuo claims that “the larger model will introduce a new keyboard that will trickle down to the rest of the lineup in 2020”.
KitGuru says: If these rumours are correct, MacBook users could be treated to a larger screen in a new device very soon. What do you guys think about the potential new device? is 16-inch good enough for you?

Previous Motorola likely to add another device to the E6 line
Next Call of Duty: Modern Warfare will have a Battle Pass; no loot boxes present