Ever since the coronavirus (COVID-19) outbreak, Plague Inc. has become one of the most popular games in China on the iOS App Store. At the time, the studio behind the game issued a statement about the virus outbreak and reminded players that the game is not intended to be used as a serious disease simulation tool. Now, the game has been pulled from iOS in China completely.

Ndemic Creations, the studio behind Plague Inc. and Rebels Inc. issued a statement on its removal today, saying: “We have some very sad news to share with our China based players. We’ve just been informed that Plague Inc. “includes content that is illegal in China as determined by the Cyberspace Administration of China” and has been removed from the China App Store. This situation is completely out of our control.” 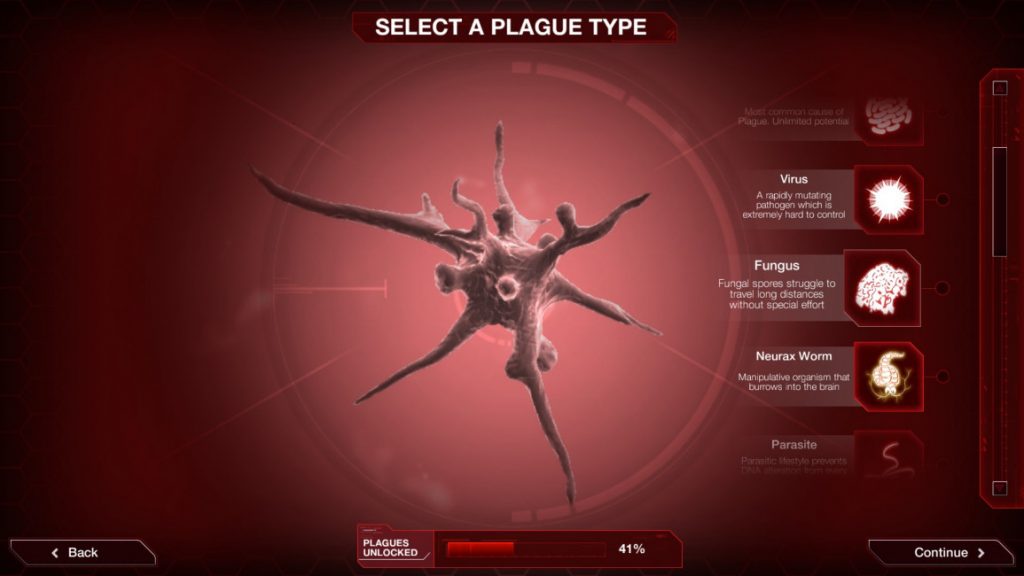 At this point, Plague Inc. is over eight years old and has garnered over 130 million players worldwide. It has historically had a lot of success in China over the years too. Currently, it is not known if the game’s ban in China is linked to the coronavirus outbreak, but Ndemic Creations hopes to keep working with major health organisations to support efforts to control and contain it.

Currently, the studio is still hoping to get the game re-approved in China. For now though, there is not much they can do, but nothing is changing in regards to Plague Inc. outside of mainline China.

KitGuru Says: It is always a shame to see a good game banned in any country, but hopefully some resolution can be found at some point. Have many of you played Plague Inc since it first came out?