Just a few weeks ago, AMD rolled out a new graphics driver containing Radeon Image Sharpening support for several RX 500 and RX 400 series GPUs. At the time, we thought it was odd that Vega was left out of the equation, particularly since the Radeon VII is still AMD’s highest end card. Now, that is being rectified, with this week’s driver update bringing RIS to Vega. 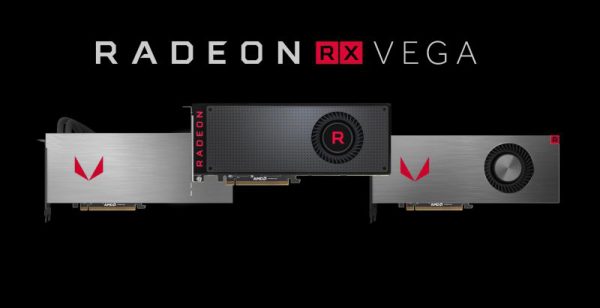 At first, Radeon Image Sharpening was a Navi-exclusive feature, with support only being found on the RX 5700 XT and RX 5700. Now, most of AMD’s current GPU stack has support for the feature.

For those who don’t know, Radeon Image Sharpening is a new tool that upscales gameplay and keeps details sharp while running at a lower rendering resolution. So if you are playing a game at 4K, but for the sake of performance, you want the rendering resolution set to 80%, then RIS should be able to disguise the visual difference a bit more convincingly. If you want to know more and see RIS in action, then you can check out our recent analysis, HERE.

KitGuru Says: Vega might not be the main focus these days with Navi GPUs beginning to roll out, but it still seems like a relevant GPU that should continue to be supported with features like this. Fortunately, in this case, AMD managed to get it up and running quite quickly. Are many of you running an AMD GPU at the moment? Have you tried Radeon Image Sharpening for yourself?