Last month, we first heard that Nvidia would be preparing a GTX 1050 GPU for release sometime in October. That rumour expanded a week ago when talk of a GTX 1050Ti began doing the rounds. Now today the first die shots of the GPU surfaced, confirming the GP 107 chip and confirming that there will be two versions of the GTX 1050. 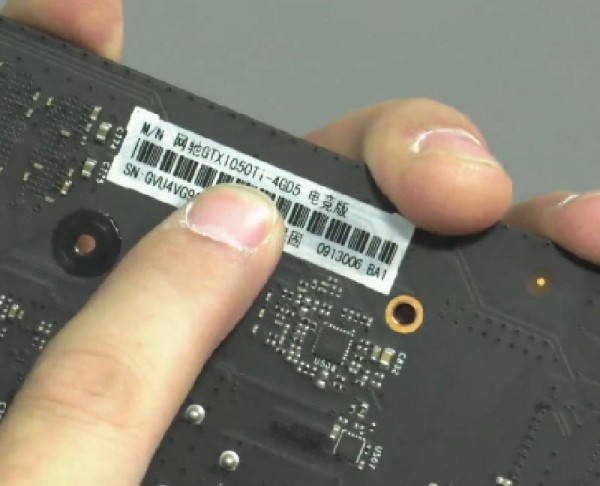 These images come from Baidu (via Videocardz) and they show the GP107 die, as well as the PCB for the GTX 1050Ti. Last week, we heard that the GP107 would arrive in two forms, with the GTX 1050 featuring fewer CUDA cores and just 2GB of GDDR5 VRAM. Meanwhile, the GTX 1050Ti would feature a higher spec with 4GB of GDDR5 memory onboard. As you can see in the image above, the PCB shown is of a GTX 1050Ti with 4GB of VRAM. 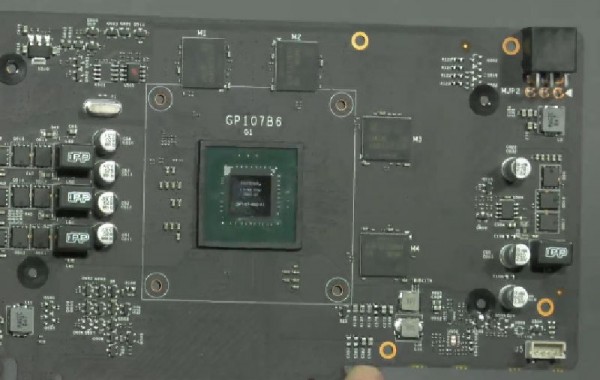 In the next image (above) we can see more of the PCB itself, along with an auxiliary power connector. This is apparently an optional connection that was included just to increase any overclocking headroom there might be. The final bit of new information we received this week comes from HWBattle, who claim that we will see the GTX 1050Ti launch on the 18th of October, with the standard GTX 1050 coming just over a week later on the 26th of October. Pricing is still a mystery for now but we don't have long to find out.

KitGuru Says: If you are planning on putting together a budget build soon, then it looks like it may be worth waiting a few weeks for Nvidia's latest to arrive and see how they stack up to AMD's RX 470 and 460 cards.