While HBM still seems set to be the next big thing when it comes to VRAM on high-end graphics cards, we may have another contender in 2016 as reports are claiming that Micron is currently developing GDDR6 memory. This isn’t the first time we have heard about a new version of GDDR memory as some of next year’s Pascal GPUs from Nvidia are rumoured to use GDDR5X memory.

This information comes from an exclusive Fudzilla report, with the site claiming to be in touch with a source at Micron. The source confirmed that the new GDDR6 memory standard will offer bandwidths as high as 10 to 14 gigabits per 4GB module, in comparison GDDR5 offers 7Gbps per 4GB module. 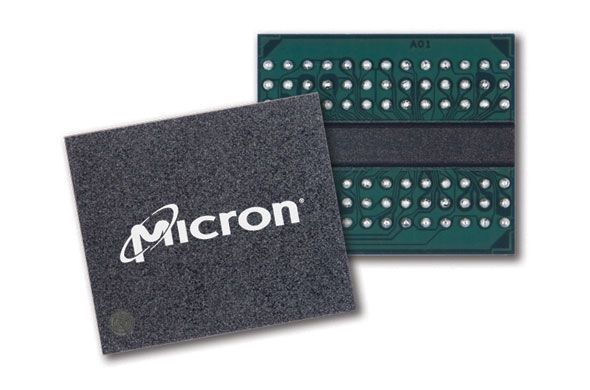 One of the benefits of GDDR6 memory will be its similarity to GDDR5, which will make it easy to manufacture and implement with new graphics cards. That said, the new memory may not be able to match the efficiency gains of HBM, on top of that, HBM 2 is also due out next year, which is set to increase performance and efficiency even further.

Previous rumours have said that the new high-end GPUs from Nvidia and AMD will feature HBM 2, while lower tier cards will now make use of GDDR5X/GDDR6 memory. If this report is to be believed, then this seems like a likely outcome for next year’s new GPU launches.

KitGuru Says: This isn’t the first time we have heard about a new version of GDDR memory but it is still interesting, particularly since it could mean that GPUs across the board could get memory upgrades next year.