Update: Nvidia has announced that it will be extending its Metal Gear Solid V GPU bundle deal. The promotion was initially due to end on the 1st of September but thanks to the game’s overwhelmingly positive reviews over the past week, this has now been extended until the 8th of September. So if you are planning on buying a GTX 960, 970, 980 or a 980Ti, then you will also get a free copy of Metal Gear Solid V: The Phantom Pain.

In the last week, Kojima’s final game in the series has received plenty of 10/10 scores, with many praising the depth of gameplay and new open world map. We have yet to see the PC port for ourselves but most signs are pointing towards a very good game.

Original Story: Nvidia is back with more graphics card game bundles. Now, those looking to pick up a GTX 960, 970, 980 0r a top of the line GTX 980Ti will receive a free copy of Metal Gear Solid V: The Phantom Pain packed in the box. Metal Gear Solid V is the first major game in the franchise to land on the PC, though it doesn’t actually release until the 15th of September.

Those looking to pick up a GTX 970m or GTX 980m powered gaming notebook will also get a redeem code for Kojima’s last game in the series. Nvidia’s engineers are currently working with Konami to implement GeForce oriented technologies like G-Sync and ShadowPlay in to the game although no Game Works graphical effects are mentioned specifically. 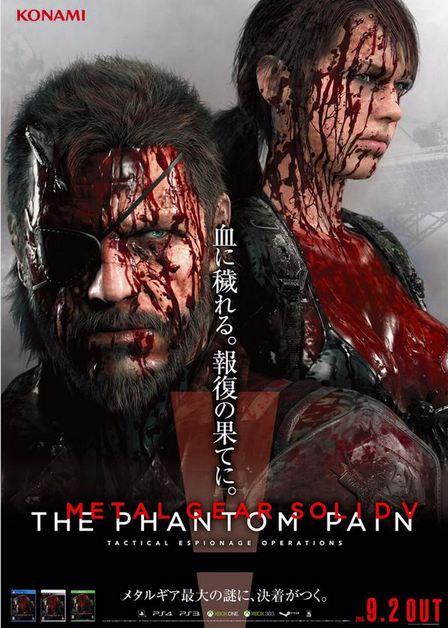 Not all retailers will be participating in the promotion, though Overclockers UK does have a handy little page with eligible products listed, HERE.

Remember that Metal Gear Solid V doesn’t actually launch on Steam until the 15th of September, so there is a bit of a wait but if you are planning on upgrading your graphics card any time soon, then this should sweeten the deal nicely.

Previous XCOM 2 has been pushed back to next year
Next Insomnia i55 – the games, the booths, the rigs