Insomnia i55 might make you walk a long way to get there, but i55 is, like most Multiplay events, packed with interesting things to look at and do. There’s a few new games to try, a lot of hardware on show and plenty of desktop PCs that will make you drool if you have even the smallest of enthusiast bones in your body. Here’s some of our favourite shots from a day of wandering and shaking hands.

Since this is a gaming festival at heart – even if there is a lot more product pushing than their used to be – it makes sense to start with the games. Nintendo’s booth was pretty active all day, showing off new titles like Mario Maker and Splatoon and the upcoming Starfox game for the Wii U was also playable – it looks great. 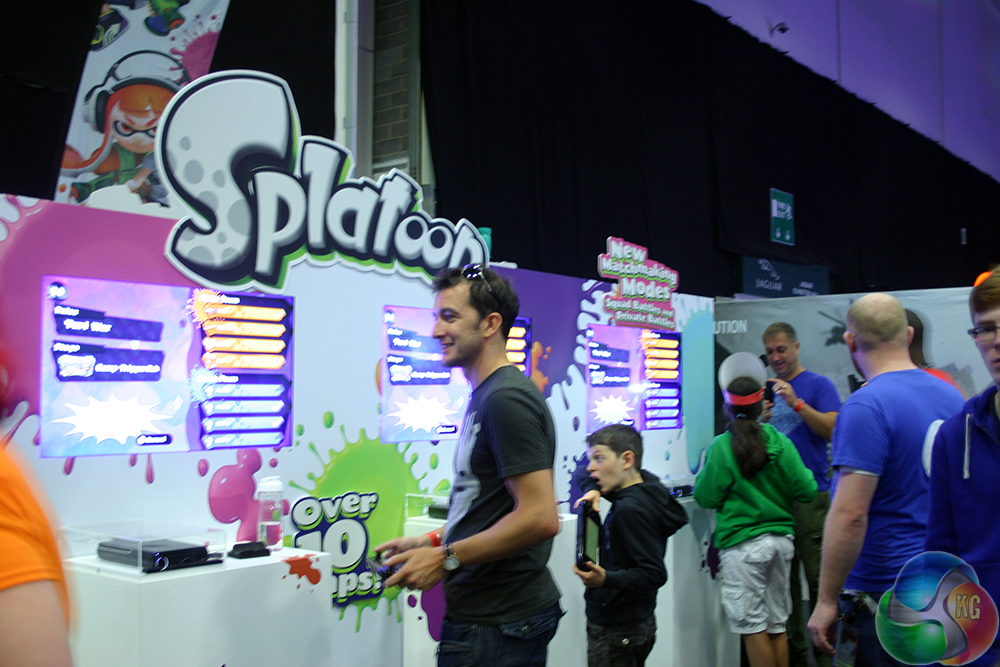 Scratch away kid. You’ve got time until the next round. 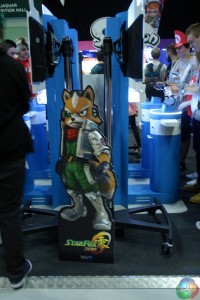 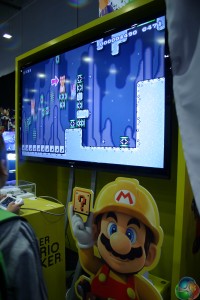 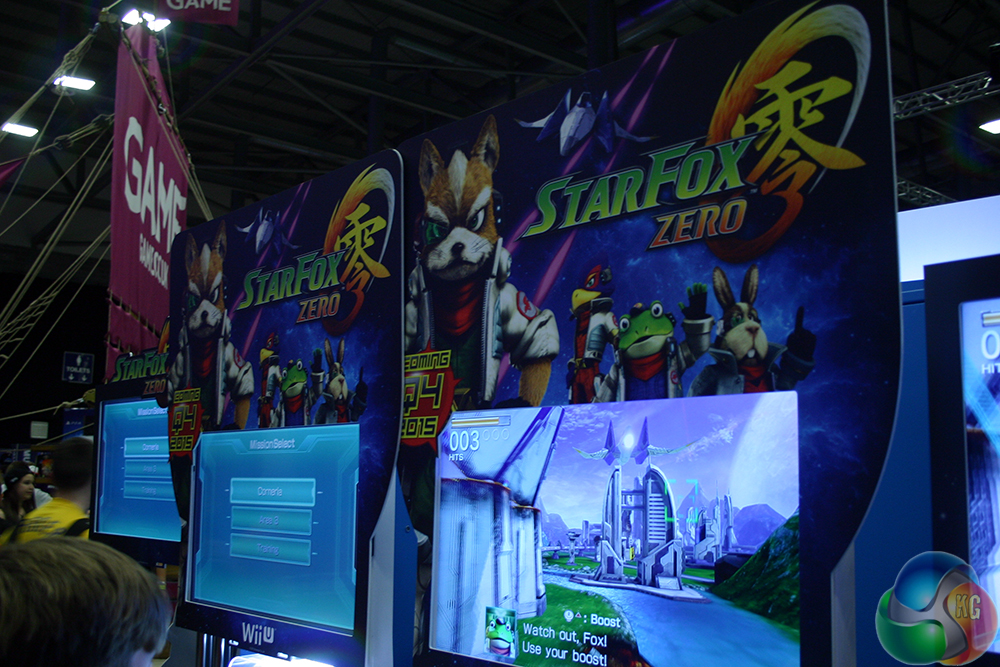 The only downside to the Nintendo booth was that it was a bit cramped, so there wasn’t much room to manouever, play or even – very Britishly – queue in. That was not a problem that the Gears of War remastered booth had for some reason. 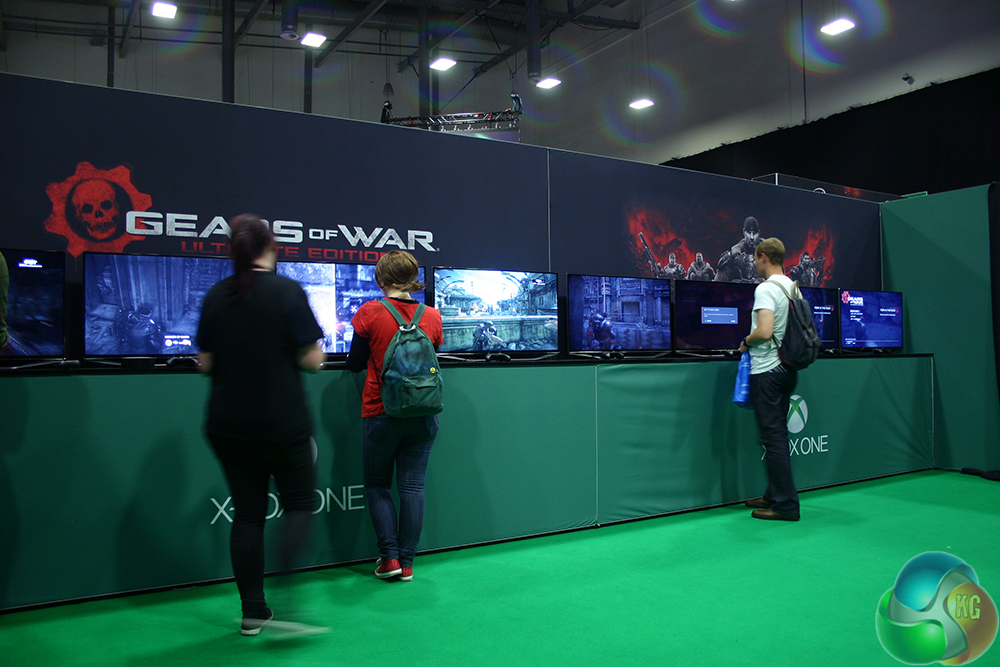 That lady isn’t missing a leg, it was a weird trick of the light… I think.

The game plays nicely, is kind of nostalgic (which feels bizarre, as it doesn’t seem that long since the original was out) and looks great. There just didn’t feel like there was much of a buzz for it. Are you guys pumped for it? 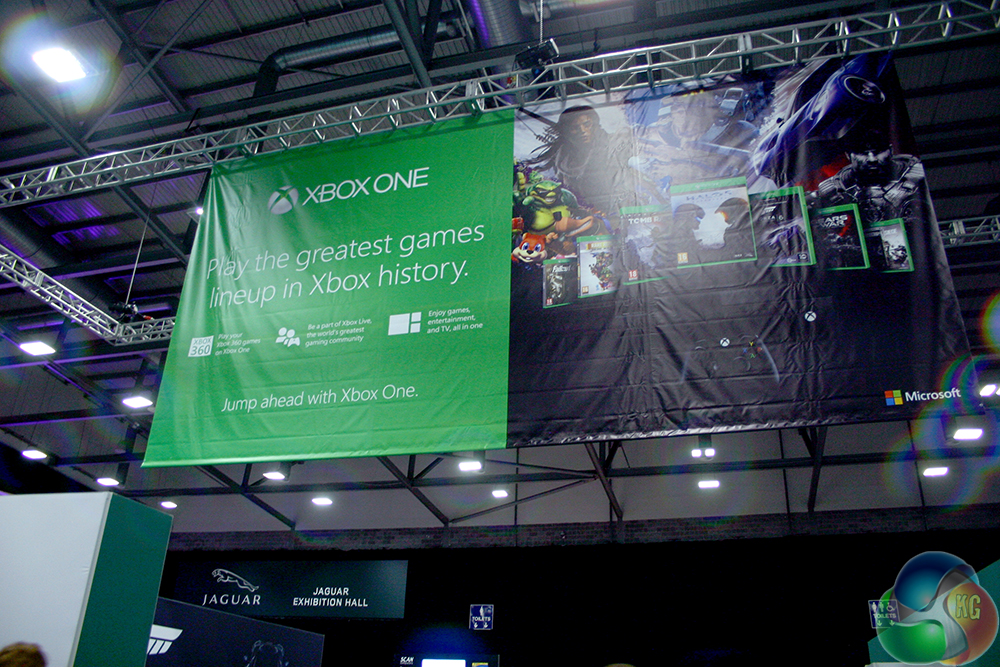 The Xbox booth had a lot of people playing various Rare Replay titles, with some Banjo Kazooie, Battle Toads, and Viva Pinata action on a number of systems. I was a little disappointed to see no one was tearing it up on Conker’s Bad Fury Day, but considering its content and the number of children present, perhaps that’s wise.

Even if it’s just to avoid them asking us to explain that Matrix parody. 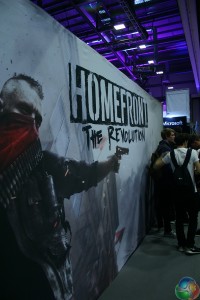 Homefront was busy enough that we didn’t have time to have a go, so that’s something. Considering how most of you didn’t seem to enjoy the last one, we’ll reserve judgement until we’ve actually given this one a go before suggesting anything. 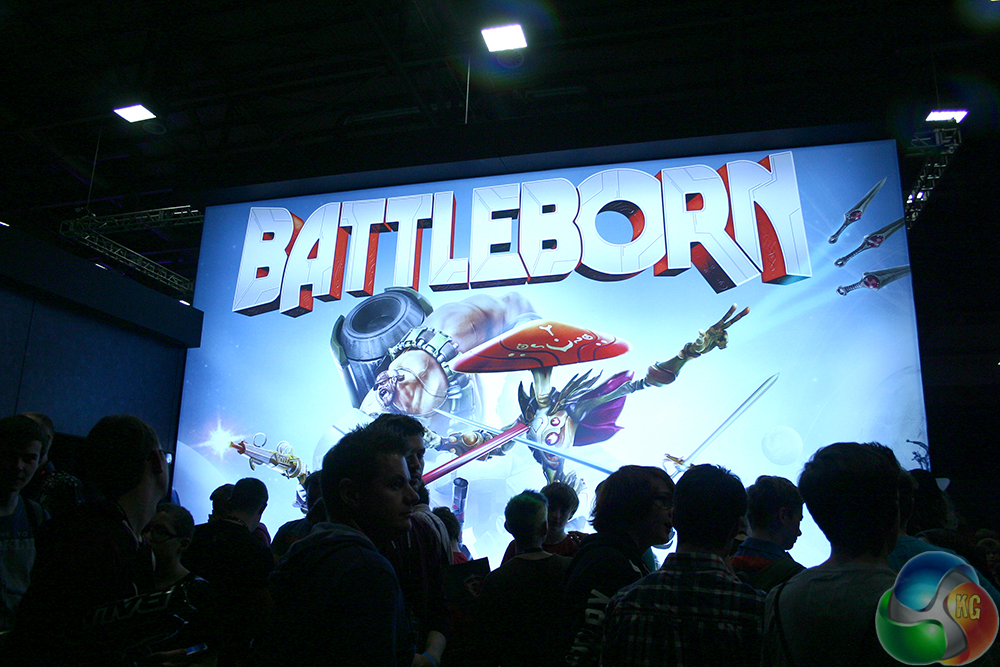 Battleborn was likewise a popular title today, suggesting that tomorrow will see these queues running far into the distance. 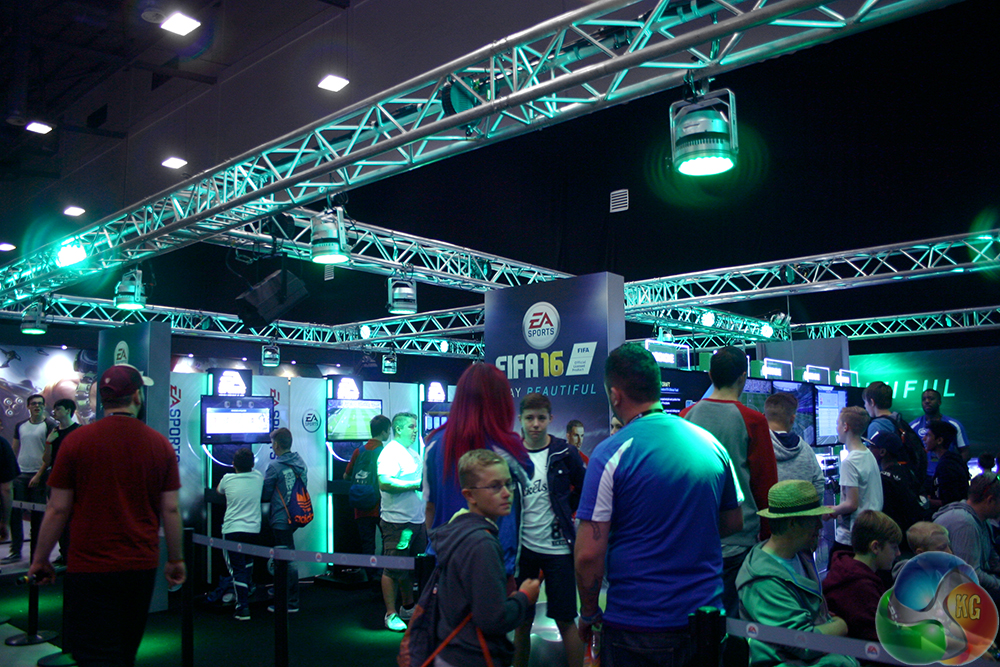 The FIFA 16 stand was probably the busiest we saw all day. 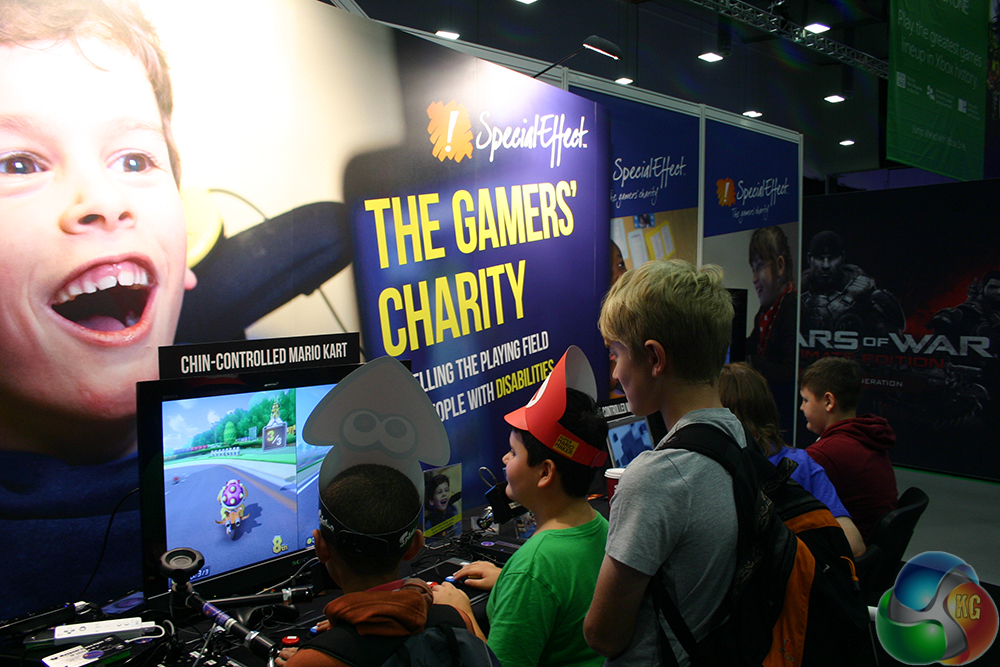 We couldn’t talk about games or a Multiplay event without mentioning our friends at Special Effect. These guys use ingenious controler inputs – chin, eyes etc. – to help disabled gamers get back into their favourite titles. Better yet, they continue to follow up on their installations, loaning hardware and helping users buy their own and if that person sufferes from a degeneretive condition, they go back and readjust the controller scheme as their condition worsens.

These guys are real magic makers. Seriously, send them some cash as they don’t charge anything for their services and rely entirely on donations.