XCOM 2 has been pushed back to next year

Earlier this year, Firaxis and 2K Games announced XCOM 2, a sequel to XCOM: Enemy Unknown. While at the time the strategy game was expected to launch towards the end of this year, it has now been pushed back a bit and will launch in 2016 instead.

In a post on the XCOM 2 website, the development team wrote: “We want to give you an update on the release date for XCOM 2. We’ve set a high bar for the sequel and the entire team has been working hard to make sure we deliver a great follow-up to Enemy Unknown. We just need a little more time to make it the best possible game. ” 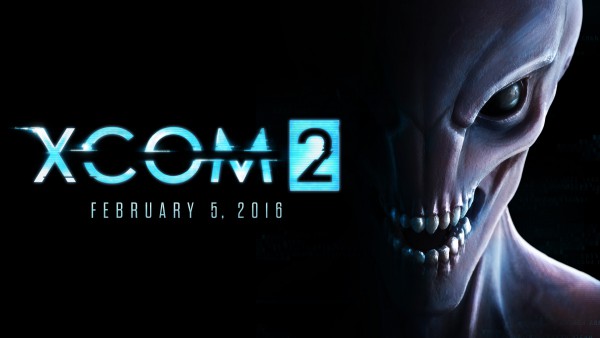 “With XCOM 2, we want to have more depth, more replayability, and more investment in your soldiers and this extension will give us the time we need to deliver on our promise to you. We appreciate your patience and continued support as we move towards February. Good luck, Commander!”

XCOM 2 will now launch on the 5th of February next year, rather than in November this year.

KitGuru Says: The October/November release schedule is pretty crowded at the moment with titles like Fallout 4, Star Wars Battlefront along with the usual annual releases so this delay isn’t too bad. It’ll give XCOM a better chance to shine when it does eventually go on sale.