Nvidia is ending driver support for Kepler-based GPUs this year

A few weeks ago, updates to Nvidia's support pages suggested that support for Kepler-based GPUs would be ending later this year. Now, Nvidia has confirmed this, with plans to drop support for Kepler in October 2021.

Nvidia's Kepler architecture has served well since launching in 2012 with the GTX 600 series. The architecture also went on to power the GTX 700 series of graphics cards, as well as the first-ever GTX TITAN, the TITAN Black and the TITAN Z. Kepler has served us very well, but as Nvidia says, gaming technology has evolved dramatically in the years since, so it is time to finally retire Kepler. 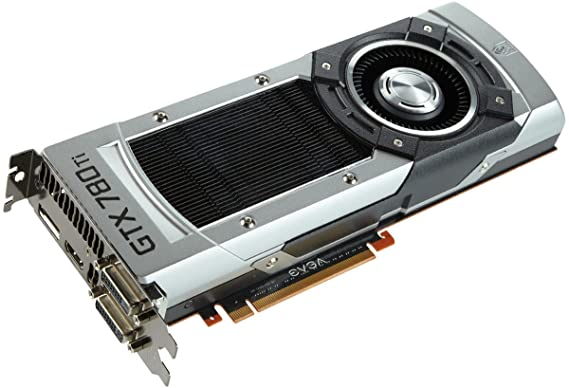 KitGuru Says: How many of you owned a GTX 600 or GTX 700 series graphics card back in the day? Are any of you still actively using a Kepler GPU?