Today, Nvidia officially announced the GTX 1050Ti and GTX 1050, both featuring the new Pascal architecture and hitting sub-£150 price points. These cards are built around the GP107 chip, with the promise of delivering solid performance to those who are perhaps new to PC gaming. Similarly to AMD's RX 460, these two GPUs are also targeting eSports gaming. 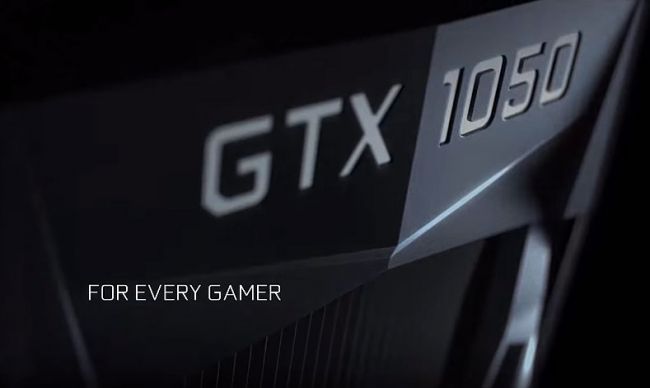 The GTX 1050Ti will be available from the 25th of October in 238 different countries and territories, whereas the GTX 1050 will be available at retail from the 8th of November. So far, the list of AIBs releasing cards includes: ASUS, EVGA, Gainward, Galaxy, Gigabyte, iGame, Innovision 3D, MSI, Palit, PNY and Zotac.

Expect reviews to hit some time next week, around the same time as the GTX 1050Ti becomes available to purchase.

KitGuru Says: If you have been keeping up with earlier reports, then you likely already expected this announcement given the amount of leaked information. However, it is nice to be able to stop speculating and get some official confirmation. Are any of you guys in the market for a new graphics card?

Previous The studio behind Sleeping Dogs has abruptly closed
Next Razer wants to level up its audio, has acquired THX