The studio behind Sleeping Dogs has abruptly closed

Sleeping Dogs was a well-received title at launch but since then, Square Enix hasn't been particularly keen about pushing the franchise forward with new entries and eventually, United Front Games had to move on to other projects. Unfortunately, it doesn't look like those projects have helped the studio much as the developer has abruptly closed its doors.

United Front Games has been fairly quiet since Sleeping Dogs but just recently the studio released the game ‘Smash+Grab' on Steam Early Access. As Kotaku points out, the game also only just had a free weekend on Steam, making the closing down seem all the more sudden. 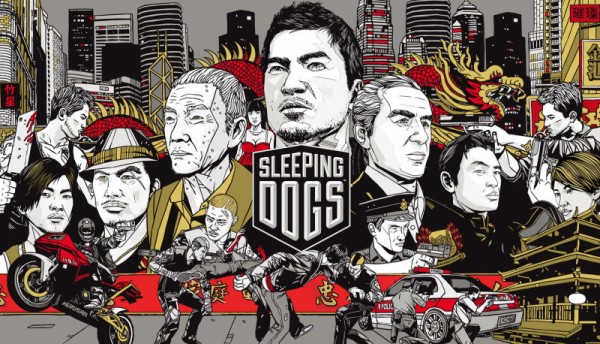 Promotion for Smash+Grab has been consistent too, with United Front Games claiming that it would ‘love to add a story mode' to the game just yesterday. Now the Early Access title has been taken down from Steam and the studio has closed its doors.

At the time of writing, United Front has given no official explanation or statement. There has yet to be an update to the studio's website or social media channels, so we are a bit in the dark at the moment when it comes to proper details. However a ‘source' did confirm the closure to Kotaku Australia today.

KitGuru Says: This is pretty disappointing news, especially since Smash+Grab and Sleeping Dogs were both well-received titles. This almost seems as out of the blue as Crytek UK's troubles back in 2015. Hopefully we can find out what went down soon as the closure seems incredibly sudden.