Ahead of this week's release for Call of Duty: Black Ops Cold War, Nvidia has begun rolling out a Game Ready driver to prepare GeForce GPU owners for launch. Aside from day-one optimisations for Call of Duty, this latest driver also adds Nvidia Reflex support for a few more big games, as well as new G-Sync Compatible monitors. 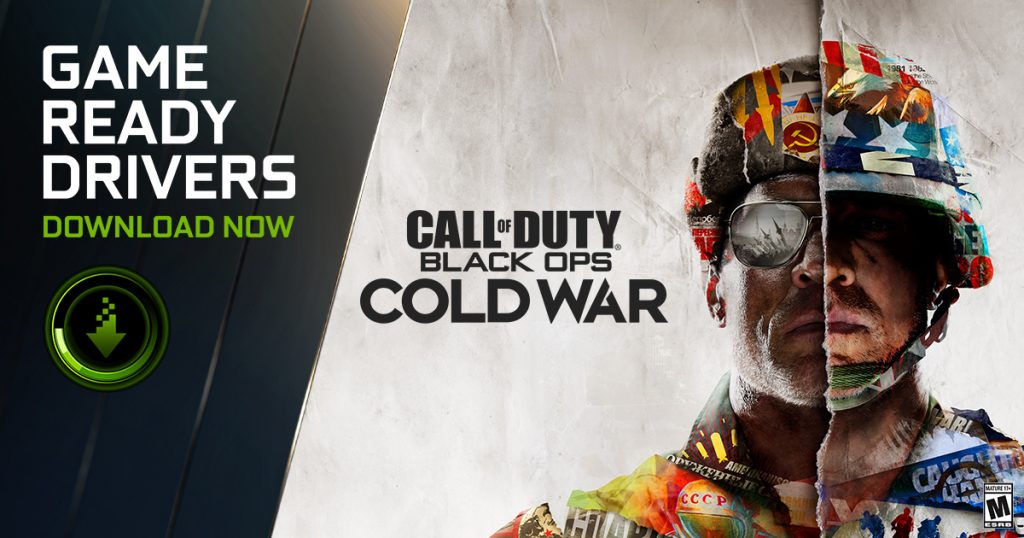 As for Call of Duty: Black Ops Cold War, this is one of the biggest RTX-supported releases of the year, utilising the following:

The latest Nvidia driver is available to download through the GeForce Experience application on PC.

KitGuru Says: Are many of you planning on diving into any of this week's big releases? We've got a lot on our plate with a new Call of Duty, Assassin's Creed, Godfall and the next Destiny 2 expansion.