Recent rumors are all pointing towards a GTX 880 reveal before the end of the year but it could happen sooner than you think as Nvidia is apparently planning a press event for next month, at which the company will reveal its Maxwell architecture and new flagship graphics card.

However, despite the impending launch of this new architecture, we might not see a huge performance improvement over the current 700 series. According to Videocardz, the GTX 880 will launch with 4GB of video memory and a 256-bit interface, although we expect to see 8GB variants released later on. 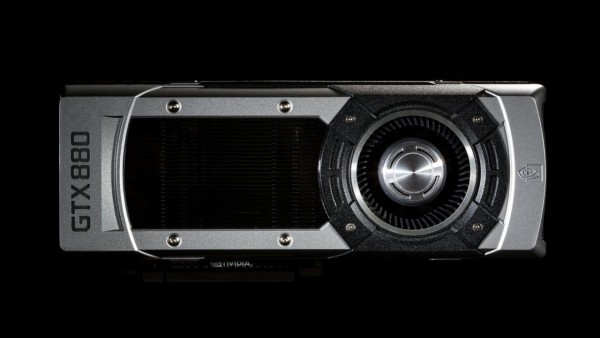 Current rumors also suggest that Nvidia might be launching its card at the sub- $500 price point, which would work out at around £360 here in the UK with tax included. Interestingly enough, the board design of the 880 apparently has more in common with the GTX 770, despite it replacing the 780.

This would make the GM204 graphics chip a replacement for the GK104 rather than the GK110, which means it may not be much faster than the high end Kepler GPU's currently on the market.

KitGuru Says: It looks like we can expect a new wave of graphics cards to hit later this year. While these rumors do suggest that we might not see a huge performance improvement, we do recommend that you wait for the reviews to come out before making any judgments. Maxwell does have incredibly low power consumption features as we have mentioned before in our GTX 750Ti reviews. Are any of you guys planning to upgrade to the 800 series? If so, what card are you upgrading from?