Earlier this week, reports began circulating suggesting that Nvidia may skip a high-end mobile graphics chip this year and just cut straight to implementing the desktop GTX 1080 into notebooks. Nvidia did something similar last year, when it successfully began putting desktop GTX 980 chips into gaming notebooks.

The initial report comes from sources speaking with PCGamer, which claims that Nvidia has no plans to release an M-series GTX 1080 but will instead put the desktop GTX 1070 and GTX 1080 into notebooks later down the line. 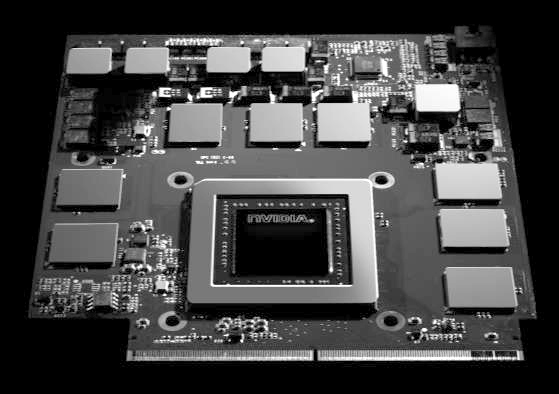 According to the sources, the GTX 1080 and GTX 1070 will operate at a lower TDP once put inside of a laptop but will retain the same number of shader units and other key specifications. Nothing was confirmed as far as voltages and core clocks but it would be safe to assume that they will be altered a bit due to the form factor and lower-grade cooling available in a laptop.

KitGuru Says: Given what Nvidia was able to achieve with the desktop GTX 980 in notebooks, skipping the M-series entirely this generation seems like a step in the right direction for high-power portable gaming. What do you guys think of this? Would having a desktop graphics chip make buying a gaming laptop a better option for you?