Student arrested for live streaming a movie to Facebook

A student in Chicago managed to get himself arrested after going into a cinema and live streaming the film to Facebook. As you might expect, a smartphone was used to handle the streaming but the guy only got caught because an anti-piracy outfit in India saw the stream and reported him to the US police.

Since the Family Entertainment and Copyright Act of 2005, it has been a criminal offence to enter a cinema with recording equipment with the intention of filming. If caught, you can be imprisoned for up to three years. 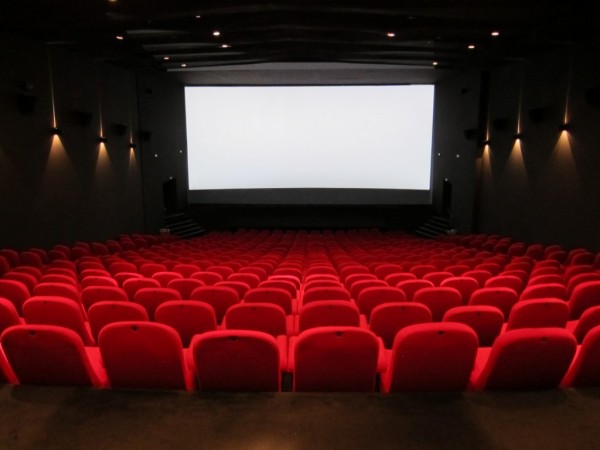 As TorrentFreak points out, the movie streamed onto the web was actually the premiere of a romantic comedy by the name of ‘A Aa'. While theatre staff are normally the ones to catch people with cameras in the cinema, it was actually an anti-piracy team more then 8200 miles away in India that called in the offence.

Apparently, the stream didn't last too long, the recorded content was deleted from the Student's phone and while he was (see update below), we don't know if any further action will be taken.

Update at 17:41: The source we used for this article has since been updated, saying that a police report was filed but no arrest was actually made. Still no word on legal action.

KitGuru Says: While people probably shouldn't walk into movie theatres and start streaming their view of it onto the web, this is perhaps a sign of the times. Most people would rather watch a new movie streamed online these days, rather than go to the cinema.

Previous Nvidia said to skip GTX 1080M, will use desktop 1080 for notebooks
Next Someone figured out the drop rates for Overwatch loot