It seems that quite a few of the 9.6 million people that tried out the Overwatch open beta have gone on to buy the game in its first week as right now, over seven million people are playing Blizzard's new shooter.

“Over the months and weeks leading up to release we saw a lot of love and support for Overwatch—from Blizzard gamers, FPS fans, and people who’d never picked up a game like this before—and we’re very grateful for everyone’s incredible passion and enthusiasm. We poured a lot of effort into creating a game—and a new universe—that anyone could enjoy. We’re ecstatic to have had such a successful launch, and we’re looking forward to all of the fun, competition, and new content still to come.” 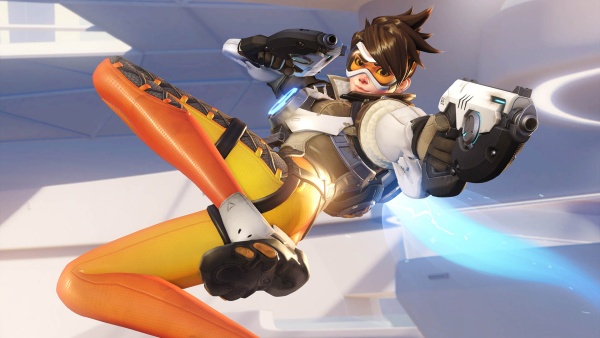 Blizzard didn't stop there though, there are a few more equally impressive stats. Since launch, over 119 million hours worth of game time have been played. Heroes have been swapped out 326 million times and 11 million payload matches have been won. This is all quite the achievement given that Overwatch has only been out for a week.

KitGuru Says: I've been really enjoying Overwatch since it came out and it seems like the game already has a very healthy amount of players. I would be interested to find out how many of those players are on PC rather than console though. Have any of you picked up Overwatch yet? Are you planning on getting it soon or are you skipping it?