The GTX 970 has been an incredibly successful graphics card for Nvidia, it even went on to become the most popular GPU on the Steam Hardware Survey. However, its time in the sun has not been without controversy. The GTX 970 was sold as having 4GB of VRAM but eventually buyers learned that only 3.5GB of it was useable. This eventually led to a lawsuit, which has reportedly been settled this week.

According to TopClassAction, a website dedicated to following class-action lawsuits, Nvidia has agreed to settle the case and will pay back $30 (USD) to those involved in the suit and will also cover the attorney fees, which apparently amount to $1.3 million. 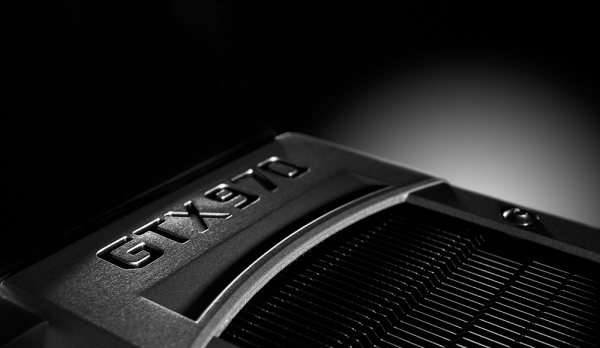 This particular lawsuit originated back in February 2015 and alleged that Nvidia has falsely advertised the GTX 970. This is due to the fact that it was pitched as a 4GB card, but it was later discovered that 500MB of the memory was separate from the main pipeline, effectively leaving most users with 3.5GB of VRAM.

According to the report, Nvidia still denies wrongdoing but entered a settlement agreement as the deal was seen as being in the best interest of all parties involved.

KitGuru Says: There was a lot of uproar following the initial GTX 970 VRAM reports but it seemed to settle down over time. Now with this lawsuit settled, it looks like Nvidia can put the controversy to rest. Did any of you follow the GTX 970 VRAM controversy? Do you think Nvidia was in the wrong, or was it blown out of proportion?