Nvidia's GPU Technology Conference (GTC) kicked off today and the company's opening keynote brought several announcements. Amongst all of the talk of VR and development tools, Nvidia also spoke a bit about the specifications for its GP100 graphics chip, otherwise known as ‘Big Pascal'.

This could be the chip that we will see on the next Titan and x80Ti series graphics card but that won't be happening until later down the line. Today, Nvidia announced the GP100 as featuring on its new Tesla P100, though this card uses a cut down version of the chip. Nvidia revealed that Pascal will allot 64 CUDA cores to each streaming multiprocessor, allowing for a total of 3840 CUDA cores on the GP100, the chip will also have 240 Texture Mapping Units . 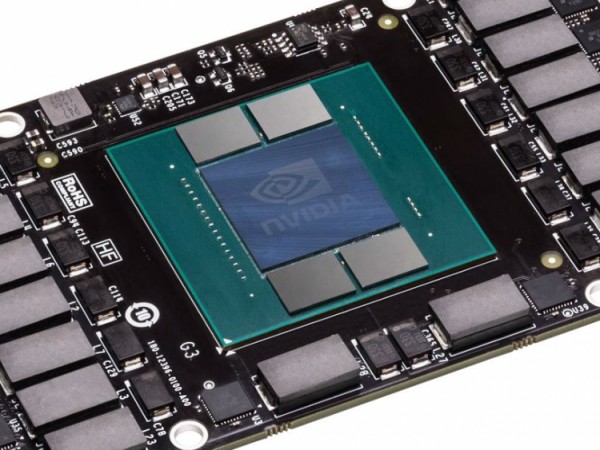 The GP100 is made on the 16nm Fin-FET process and will have room for up to 16GB of HBM2 memory, which is something we heard might happen in previous rumours. In total, the card has a maximum bandwidth of 720 GB/s, which is achieved thanks to eight 512-bit memory controllers (4096 bits total).

Maxwell made some key changes to improve efficiency over previous Kepler GPUs and now with Pascal, Nvidia is pushing things further with new modifications that reduce power consumption while keeping high performance.

KitGuru Says: The GP100 GPU is set to be quite the performer by the sounds of it. Are any of you currently waiting on Nvidia to launch new graphics cards? Will you be upgrading this year?