One of Nvidia's big selling points for its new Pascal graphics cards was the architecture's improved performance in virtual reality applications. Unfortunately, there have been some problems in that area since launch, with cards either not boosting clock speeds in VR, or the DisplayPort just not being compatible with the HTC Vive. However, everything will be made right again later this week.

Firstly, Nvidia has said that its new Game Ready driver due out this week will fix the compatibility issue with the GTX 1080/GTX 1070 and the HTC Vive headset. In the meantime, the HDMI port works just fine. 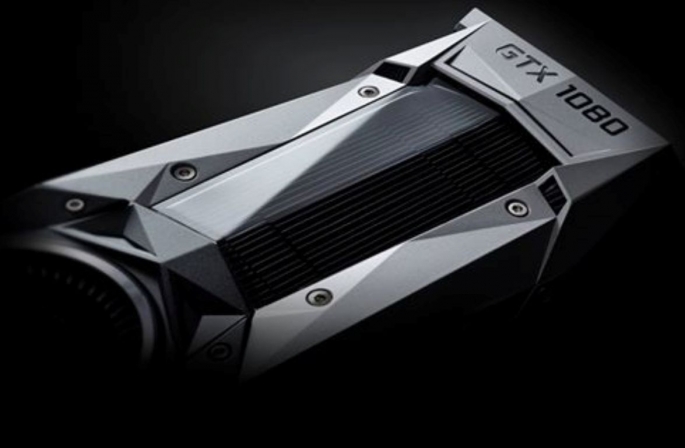 The next issue to be fixed with this driver update is GPU Boost. In short, it just wasn't activating in VR games using the 368.69 driver, leaving Pascal gamers with mere base clock level performance. However, in an update given to Tom's Hardware, Nvidia has confirmed that it has narrowed down this issue and can fix it in the next driver.

Right now, Nvidia's next Game Ready driver release is expected to arrive before Friday the 15th of July.

KitGuru Says: There was quite a bit of talk surrounding the GTX 1080/1070 DisplayPort issue with the Vive but fortunately, it is fixable through software. Do any of you already own a new Pascal graphics card? Have you ran into any problems so far?