Earlier this week, we were wondering when Nvidia may update us on the status of ResizableBAR support for the full range of RTX 30 series graphics cards. It turns out, we didn't have to wait long, with today's GeForce driver update unlocking the feature, amongst other improvements for Nvidia Reflex and game optimisations. 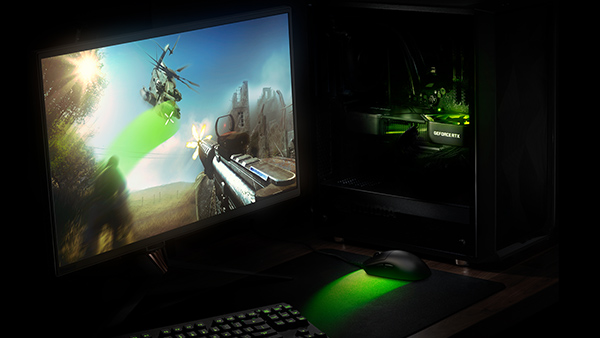 The other major gaming improvement is the addition of Nvidia Reflex in Rainbow Six Siege. Following in the footsteps of other major competitive shooters, Nvidia Reflex is now available in Rainbow Six Siege, enabling much faster input response times. In this case, system latency can be reduced all the way down to 13ms on the RTX 3080, or 22ms on the RTX 2060 Super. GTX series graphics cards will also see some improvement – the GTX 1660 Super for instance sees latency reduced from 37ms to 26ms with Nvidia Reflex activated.

After a month or so of waiting, this driver also adds Resizable BAR on all GeForce RTX 30 series graphics cards, paving the way for more gaming performance.

KitGuru Says: There are a lot of additions with this latest driver. Have any of you installed this yet? What has your experience been like so far?