It is time for another GeForce driver update, although Game Ready support for several games isn’t the only headline this time around. Beyond that, the latest update adds support for more G-Sync Compatible displays and new feature improvements. 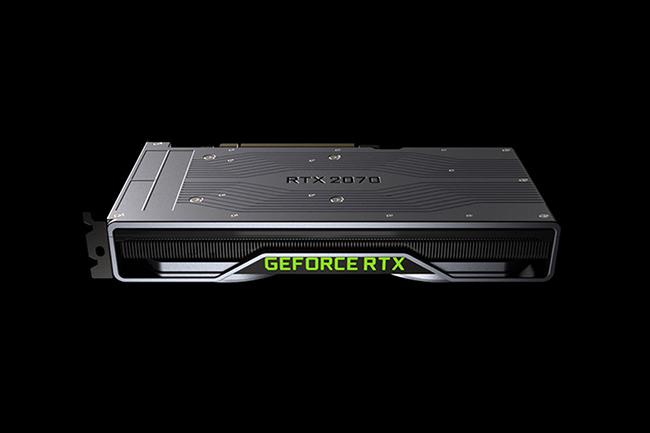 Last month, Nvidia released a rather big driver feature update, adding Variable Rate Supersampling and Max Frame Rate features to the control panel. Now, both of these features are being improved based on user feedback. In the case of Max Frame Rate, you can now set the FPS range between 20 frames per second and 1000 frames per second. In the case of VRSS, you can enable the feature in the control panel’s Global tab, automatically enabling the feature for all supported VR games.

KitGuru Says: Are any of you planning on playing the new Metro Exodus expansion this week? Let us know how you get on with the new driver update.

Previous TCL and BlackBerry partnership set to end this year
Next The Wonderful 101 confirmed for Switch, PC and PS4 as project smashes its Kickstarter fundraising goals