The Wonderful 101 confirmed for Switch, PC and PS4 as project smashes its Kickstarter fundraising goals

A few days ago, we reported on the rumour that PlatinumGames was going to go into self-publishing, with its first title being the remaster of the Wii U’s ‘The Wonderful 101’. This was confirmed after The Wonderful 101 Kickstarter was launched last night. Despite its goal of $50,000 for the Switch port, the target was met within less than 20 minutes of the fundraiser going live. Furthermore, both stretch goals for the game’s port to PC and PS4 were met, thanks to the project raising over $500,000 in less than two and a half hours.

The Wonderful 101 was originally released in 2013 as a Wii U exclusive title, published by Nintendo. The game was directed by PlatinumGames’ co-founder, Hideki Kamiya himself, and was received positively by both fans and critics alike, with fans especially seeming to embrace the new IP with open arms. Despite this, the game sold fewer copies than expected, possibly due in part to the Wii U’s lack of console sales.

With the recently launched Kickstarter, The Wonderful 101 is looking to receive a second chance on much more successful consoles. PlatinumGames’ initial funding goal was set at $50,000 to bring the game to the Nintendo Switch, with stretch goals of $250,000 and $500,000 for PC and PS4 ports respectively. Fans appeared to come to the project’s support in droves, as the initial $50,000 goal was met within 20 minutes of the project going live. Furthermore, the Steam stretch goal was hit within less than an hour, with PS4’s target being reached in under two and a half hours. 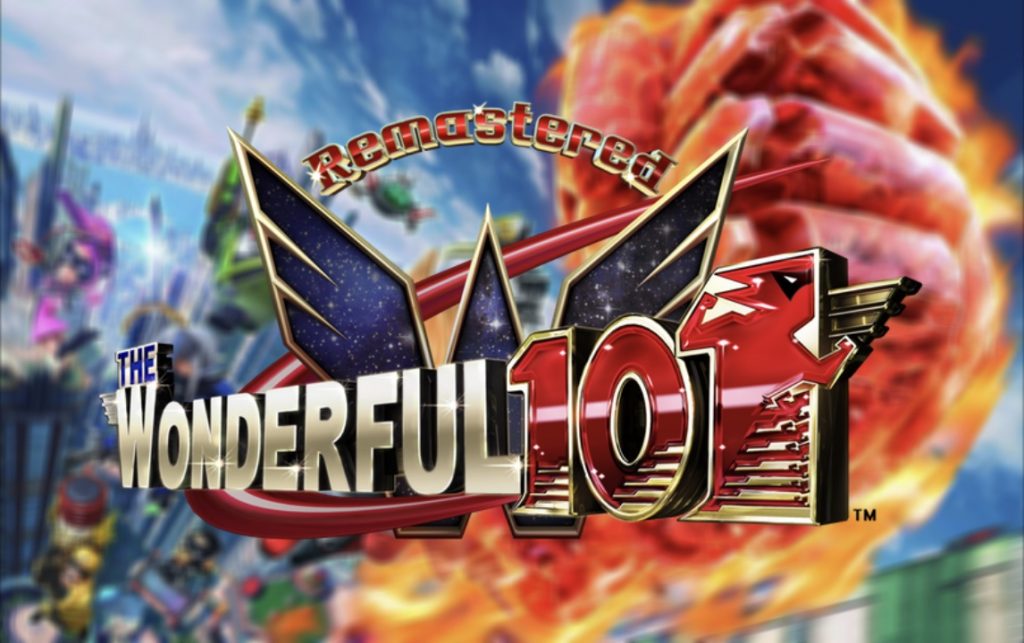 Just over 12 hours into the Kickstarter’s launch, The Wonderful 101: Remastered has managed to raise just under $1,000,000 from almost 15,000 backers. Following the Steam and PS4 stretch goals being achieved, more have been added, with $1,000,000 set to bring with it a Time Attack mode, and $1,500,000 will see PlatinumGames create “a brand new 2D side scrolling adventure starring a young hero!”

With 31 days still to go, the Kickstarter has plenty of time to see these stretch goals, and more, reached. Regardless of where the project lands monetarily come the end of the Kickstarter, the game will definitely be making its way to the Nintendo Switch, Steam, and PlayStation 4, meaning that a whole new audience of people will get the opportunity to play one of PlatinumGames’ fan-favourite titles.

KitGuru says: Have you played The Wonderful 101? Will you be supporting the Kickstarter? What’s your favourite PlatinumGames title? Let us know down below.