While we won’t be getting the Pascal Titan launch at Gamescom this month as previously rumoured (spoiler, it already happened), we will apparently see Nvidia’s M-series of Pascal graphics chips for the first time if new reports this week are to be believed. Rumours surrounding Nvidia’s laptop GPU plans for this generation have been circulating for a while but we may get some confirmation in just a few weeks’ time.

This particular rumour originated from sources speaking with DigiTimes. According to the report, Nvidia plans to unveil Mobile Pascal at Gamescom, which takes place between the 17th and the 21st of August in Germany. Several partners including ASUS, MSI and Gigabyte are also said to show up with new laptop models equipped with new Pascal GPUs. 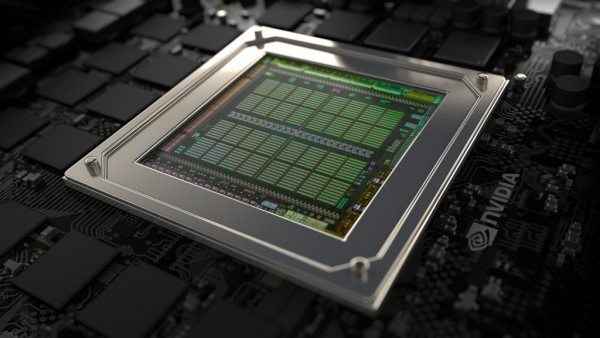 The report indicates that we will see the full line-up at Gamescom too, including the GTX 1080m, GTX 1070m and GTX 1060m. It is worth noting that we have heard conflicting reports surrounding Nvidia’s new mobile GPU naming scheme, so it may not end up including the m prefix at the end.

Nvidia made a big push for laptop gaming with Maxwell, improving efficiency to the point that a full-blown desktop GTX 980 could be put inside of a laptop. Pascal has improved in this area even further, so the mobile versions of the GTX 1080 and GTX 1070 may end up performing very similarly to their desktop counterparts. However, we won’t know for sure until we see some benchmarks.

KitGuru Says: DigiTimes isn’t always a reliable with its sources so take this news with a pinch of salt. That said, it wouldn’t be surprising to see some new Pascal-equipped gaming laptops on show at Gamescom this year.