Just a couple of weeks ago, Nvidia dropped the surprise announcement of the new Titan X, based on the new Pascal architecture equipped with 3584 CUDA Cores, 11 TFLOPS of compute power and 12GB of GDDR5X VRAM. Today, this monstrous graphics card officially launched, meaning you can now buy one … if you can afford it.

Unlike past Titan GPUs, the new Pascal-based Titan X will only be available directly through Nvidia’s online store, so you won’t be able to find an Asus, EVGA or MSI version, nor will you be able to officially buy from other retailers like SCAN or OCUK. It also looks like many reviewers haven’t got their hands on samples yet so benchmarks might not be here for a bit longer. 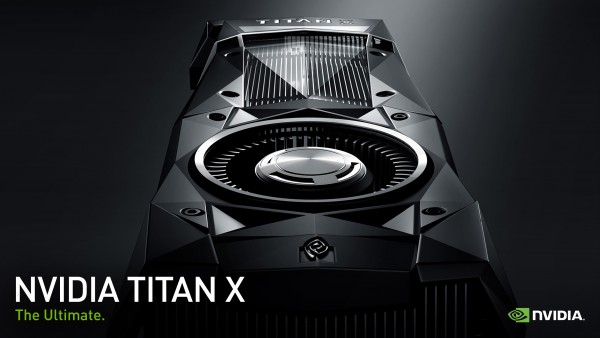 While we don’t have benchmarks just yet, Nvidia is pitching the new Titan X as 60 percent faster than the previous Maxwell-powered version.

KitGuru Says: The new Pascal Titan X is shaping up to be quite the power house judging by its specifications. However, it would have been nice to see some launch day reviews. I for one would like to see how this card handles 4K gaming. Are any of you currently running a Titan? Would you upgrade to the latest version?

Previous Tesla swallows up SolarCity, shares tank, but long-term looks good
Next BBC iPlayer will require a TV license from next month