AMD recently announced that it would be cutting the price of its Radeon R9 Nano graphics card, bringing it down to a more palatable price point. The good news is that retail sources close to Kitguru informed us that a price drop is planned for the Fury graphics card in the coming weeks.

Right now, AMD's air-cooled Fury GPUs sell for around £430-£450, trading blows with Nvidia's GTX 980, which can be found for anywhere between £380 and £450 depending on retailer and brand. Given how popular Nvidia's Maxwell GPUs have been this generation, that can be a tough market position to compete in. 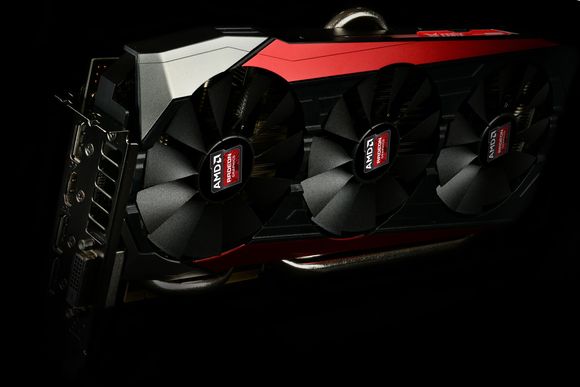 According to our source this price drop is due imminently and will put the air-cooled R9 Fury cards in a much better position. Right now, AMD is still mulling over exactly how big of a price drop it wants to commit to but we should expect to hear more soon. We also don't know yet if this price drop will also apply to the water-cooled FuryX, which is positioned to compete with the GTX 980Ti around £500.

KitGuru Says: If you are planning on picking up a Fury or a GTX 980 this month, then holding off for a little bit might be a good idea, after all, this price cut could make the Fury a more attractive option.