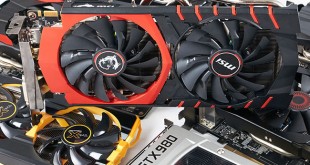 This week Nvidia launch their new GTX970 and GTX980 GPU’s – based on the exceptionally efficient Maxwell architecture. In this review we look at a modified, overclocked solution from partner MSI – the GTX970 Gaming 4G. Not only does this card ship with a tasty overclock, but it is one of the prettiest graphics cards we have ever seen. 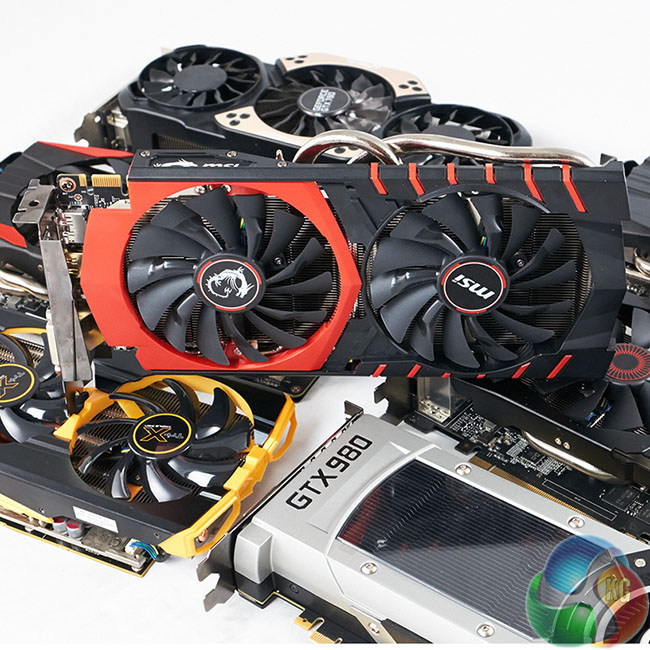 The MSI GTX 970 Gaming 4G is undoubtedly a looker. The two tone red and black colour scheme looks fantastic and we love the red vertical ‘flashes’ over the black section of the cooler.

Even though we have a handful of reviews ready for the launch today, Nvidia’s Maxwell architecture deserves a little discussion before we get into testing the MSI GTX970. If you are a regular reader of KitGuru then you will already have studied our multiple analysis of the lower level GTX750Ti solution throughout the year.

AMD really are so far behind now when it comes to power consumption that they will need to release a new architecture to compete. Not an easy thing to do overnight, but we hope they can become competitive again in the coming months. Competition is good for us, the consumer.

The MSI GTX970 Gaming 4G has received a core clock enhancement to 1,140mhz, from 1,050mhz on the reference design. The GDDR5 memory remains untouched, as we would expect – its certainly not going to be a bottleneck.