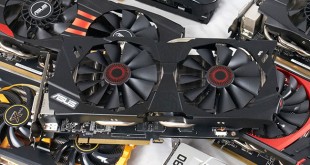 In the second of our GTX970 launch articles today, we look at the new ASUS version of the card – the GTX970 STRIX OC. As the name would suggest it ships in an overclocked state with a proprietary cooling system and a hybrid fan system to drop noise levels to a minimum. 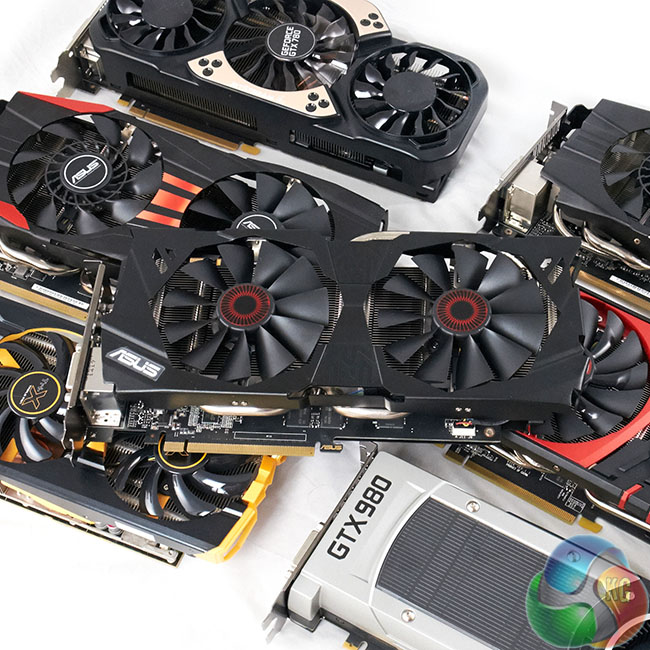 The Asus GTX970 Strix OC is a mean looking card – the artwork is intentionally minimalistic, fitting in with the theme. Asus say the name STRIX is taken from the ancient Roman and Greek for the word ‘OWL’. Bird lovers all over the world will be happy.

Even though we have a handful of reviews ready for the launch today, Nvidia’s Maxwell architecture deserves a little discussion before we get into testing the ASUS GTX970. If you are a regular reader of KitGuru then you will already have studied our multiple analysis of the lower level GTX750Ti solution throughout the year.

AMD really are so far behind now when it comes to power consumption that they will need to release a new architecture to compete. Not an easy thing to do overnight, but we hope they have something in the pipeline to become competitive again in the coming months.

The Asus GTX970 Strix OC has received a core clock enhancement to 1,114mhz, from 1,050mhz on the reference design. The GDDR5 memory remains untouched, as we would expect – its certainly not going to be a bottleneck.