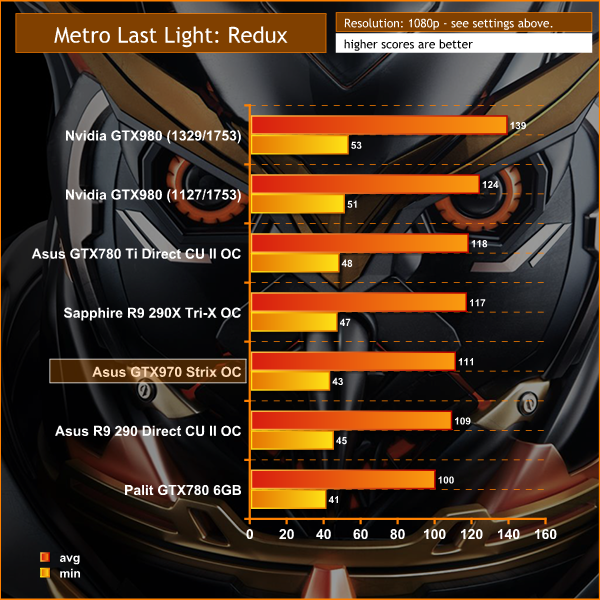 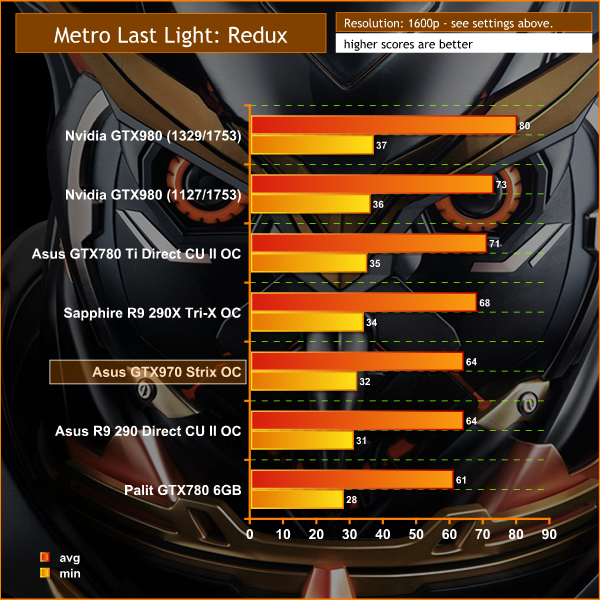 A demanding engine especially at 1600p. Still no problems powering the engine, and holding frame rates above 30 at all times. Silky smooth.