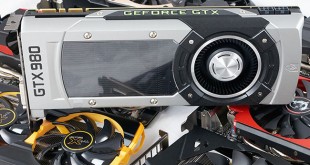 The Maxwell architecture has been a remarkable advancement for Nvidia. Partner GTX750Ti solutions have earned many awards at KitGuru due to a combination of minimal power drain, modest heat output and excellent frame rate performance at 1080p resolutions. Today is an important one for the company as they expand their Maxwell portfolio, releasing not one but two new models – the GTX970 and GTX980. We look at the reference GTX980 in this specific analysis. 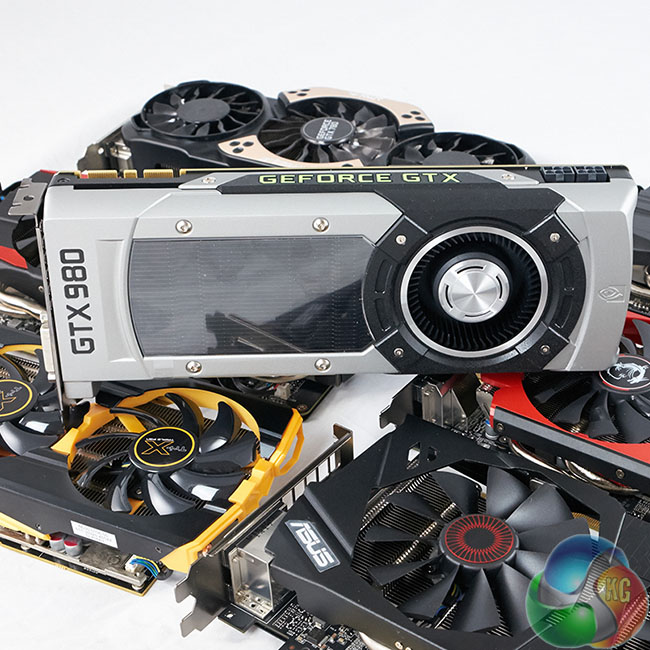 There is no doubt that Nvidia can create exemplary, low noise reference coolers. Part of their success in the development of these reference coolers is related to their advancements in dealing with power demands and subsequent heat output. Make no mistake, the continued hunt for additional graphics performance does come with a caveat – rising power consumption.

Much of Nvidia’s focus with the Maxwell architecture has been in dropping power and heat as far as they can – without compromising the performance of the hardware. AMD really do need to take note.