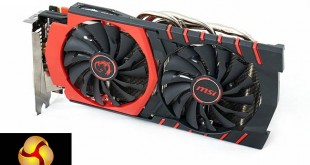 Today we take a look at the MSI GTX960 Gaming 2G OC Edition – another custom Nvidia partner card featuring the popular and somewhat attractive red MSI cooling solution. This card receives a core clock boost and substantial heatsink design to help drop temperatures. How does it compare with the other GTX960 cards we have reviewed so far? 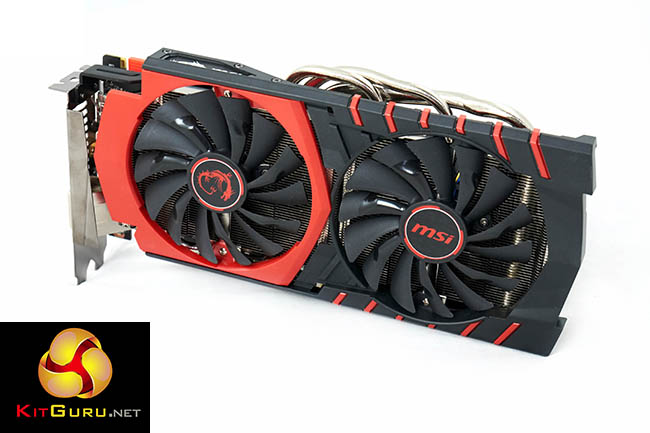 The MSI cooling solution has proven popular with our readers – red and black certainly has been the ‘go-to’ colour scheme for many companies in the last year. This MSI OC model is said to ship with aggressive clock speeds so lets take a look…

Nvidia’s reference clock speeds are set at 1,126mhz (1,178mhz boost), with 32 ROPs and 64 texture units. MSI have three different clock configurations for this card, two of which are only available via proprietary MSI software. I have to admit I am not impressed with how this has been handled, but I will delve into it in more detail on the ‘Architecture and Overclocking’ page of the review today. 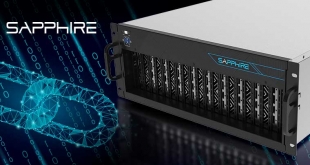