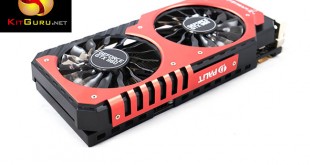 Nvidia released their new Maxwell cards last month and on launch day we focused on the Asus and Gigabyte GTX960. Today we supplement our initial findings by looking at the new Palit GTX960 Super JetStream. This card is supplied in a highly overclocked state, with a bright red custom cooler. At £179.99 inc vat, is this a card you should be shortlisting for a new system build? 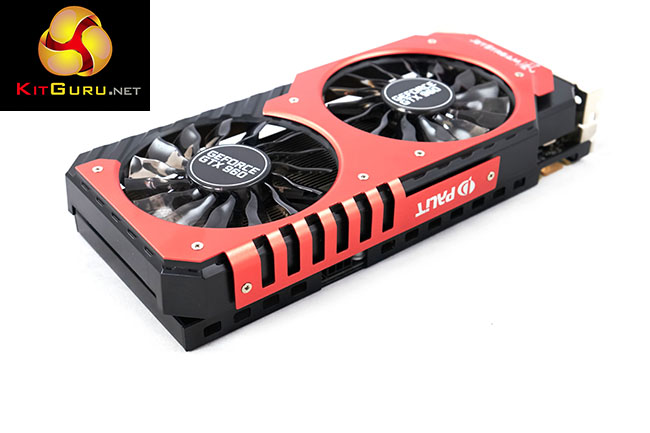 The Palit GTX960 Super JetSteam is bright red, and rather attractive – and not unlike the recent release of MSI Gaming 4G cards. How does it compare to other GTX960 hardware we have already tested, and how does it slot into the market? We hope to answer those questions today.