Seagate Technology has clarified its position regarding bringing 5.25” form-factor hard disk drive to the market. Apparently, the company does not have any plans to reintroduce hard disk drives in the outdated form-factors.

“Seagate has absolutely no plans to pursue a 5.25” drive, and does not (and has not) promoted any messages whatsoever around the drive,” a spokesperson for the company told KitGuru.

Last week senior director of cloud initiatives at Seagate in EMEA region pondered over a possibility to create high-capacity hard disk drives in 5.25” form-factor for cloud datacentres. But while he considered such an option, this does not mean that the company is working on something like that. 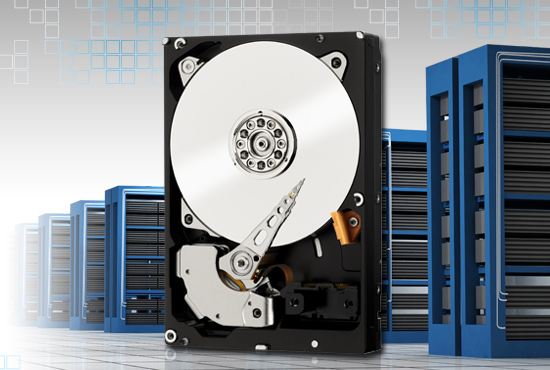 Physically large hard drives with large platters can increase per-drive storage capacities to 15TB today. However, such drives will also consume considerably higher amount of energy than 3.5” HDDs. Besides, they will vibrate more and will produce more noise and heat. Moreover, infrastructure of modern datacentre hardware is tailored for 2.5” and 3.5” hard drives, which means that re-introduction of 5.25” HDDs would require redevelopment of many things in the datacentre.

KitGuru Says: Looks like resurrection of 5.25” form-factor for hard drives is not something that can happen. Seagate, Western Digital and Toshiba will rely on new recording technologies as a primary way for increasing HDD capacities.