Showa Denko (SDK), an independent producer of platters for hard disk drives, has begun to manufacture its seventh-generation 1.10TB – 1.30TB platters for high-capacity hard drives. The move will allow Seagate Technology, as well as other makers of HDDs, to introduce storage devices with up to 9TB capacity. 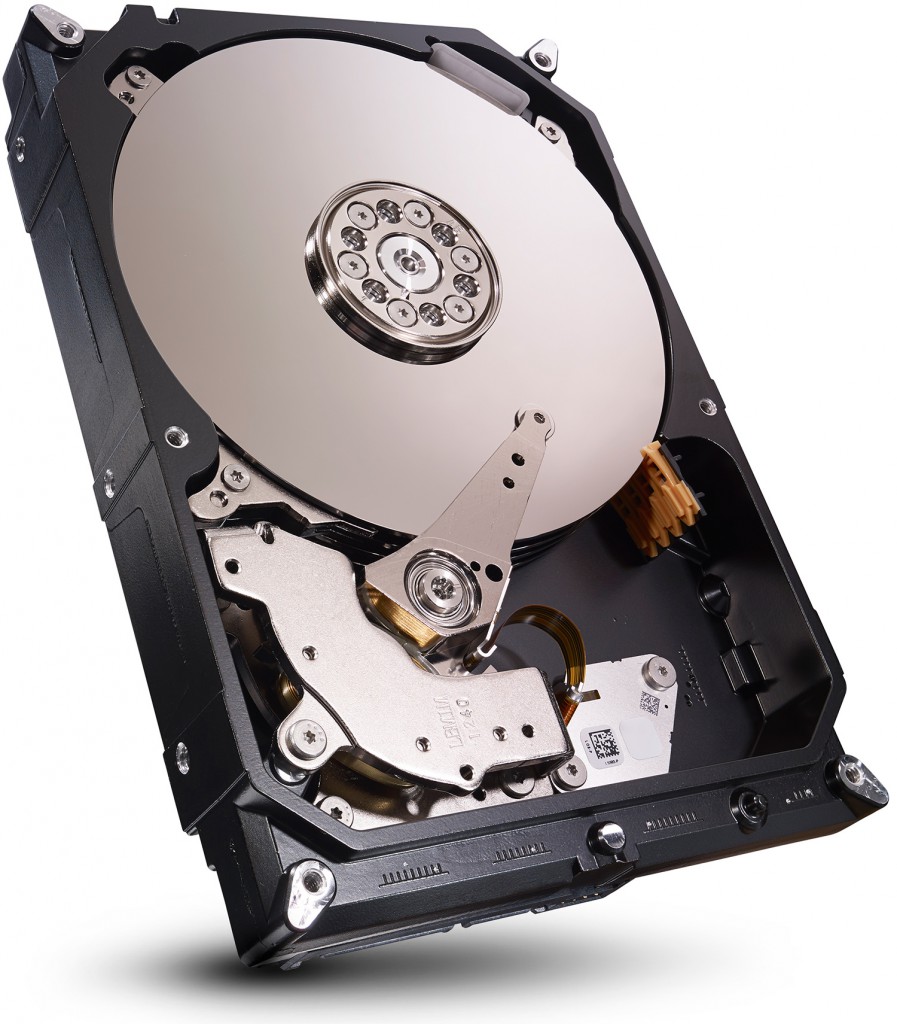 SDK is the world’s largest independent HD media supplier, it has about one quarter share of the global market.

KitGuru Says: Seagate, Toshiba and WD/HGST are expected to introduce their new high-capacity HDDs based on SDK’s new platters in the coming months. 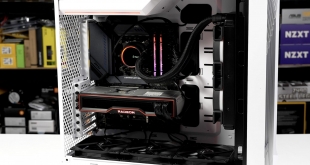