Ever since the start of this console generation, game sizes have only gotten bigger. With the jump to higher resolution assets and 4K games, console players are going to need more hard drive space. With that in mind, Seagate has launched the Game Drive Hub for Xbox One and Xbox One X, delivering 8TB of space and additional USB ports.

I previously reviewed Seagate’s 2TB Game Drive back in 2015 and still use it to this day. If you own more than 10 console games, having additional storage is a must. This time around though, Seagate has made a drive big enough to fit even the largest Xbox game library, with 8TB of space. 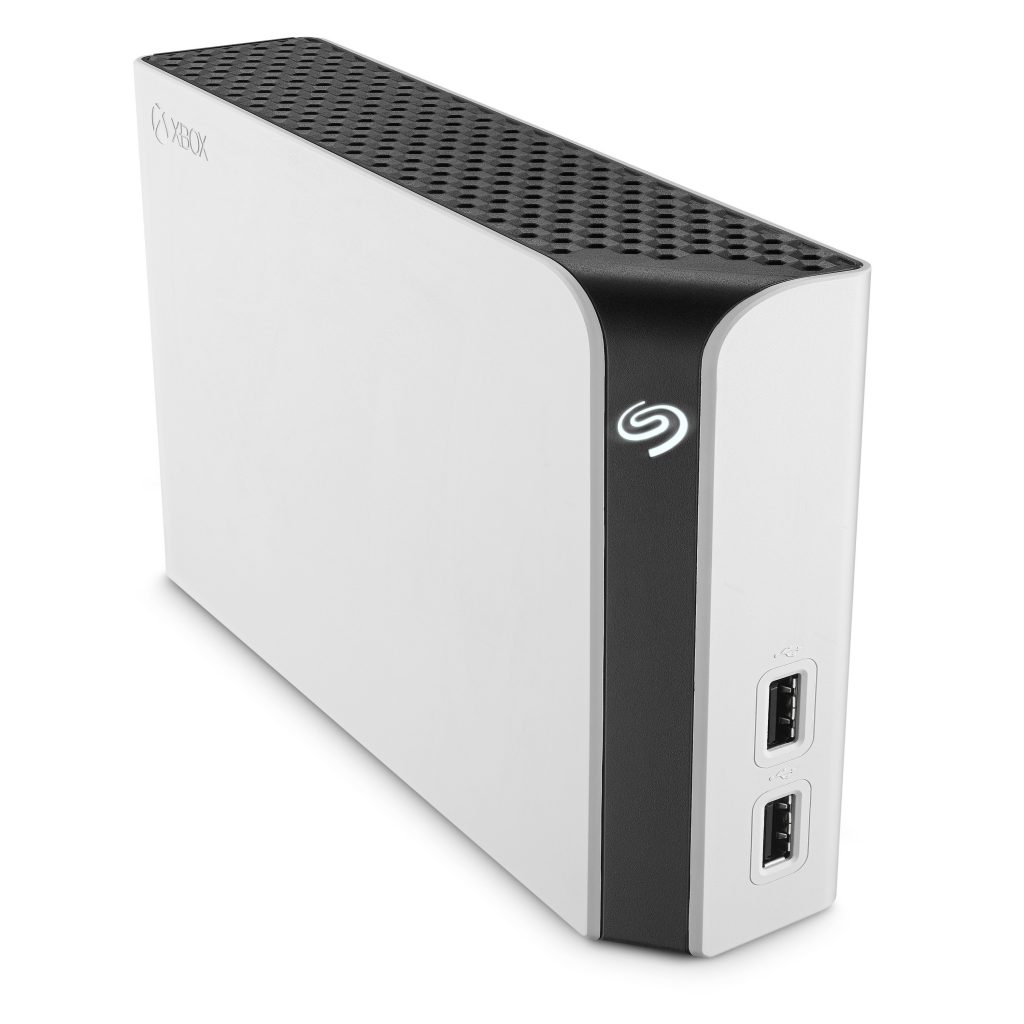 The Game Drive Hub also adds two additional USB 3.0 ports to the console, so you can charge extra controllers or hook up extra accessories. 8TB of space does not come cheap though, with this hub costing $199.99. While it’s not a cheap product, it is priced competitively against other 8TB drives.

KitGuru Says: While 8TB might be a little overboard for someone like me who treats Xbox One as a secondary platform, it makes a lot of sense for those who play Xbox regularly and don’t want to have to delete games to make space for new ones. This is especially true given how poor Xbox Live download speeds can be.