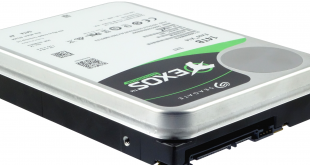 A few months ago, Seagate refreshed its range of drives with new 14TB flagship drives aimed at consumers (BarraCuda Pro), NAS users (IronWolf and IronWolf Pro) and the SkyHawk drive for surveillance applications. Launched at the same time was the latest top-end drive for the Exos enterprise range, the 14TB Exos X14. 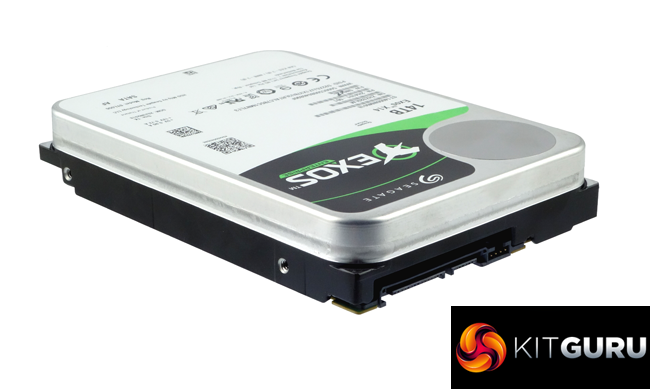 The 14TB Exos X14 uses Helium technology which allows for 8 x 1.75TB CMR (conventional magnetic recording) platters together with 16 TDMR heads to be crammed into a 3.5in format drive with a height of just 26.11mm. The drive has a spindle speed of 7,200rpm and is equipped with 256MB of cache. The official transfer rates for the Exos X14 are up to 261MB/s while the average latency is 4.16ms. As with most of the Exos product range, the X14 is available with either 6Gb/s SATA (ST14000NM0018, the drive being reviewed) or 12Gb/s SAS interfaces.

Seagate quotes a workload rating of 550TB/year with a MTBF of 2.5M hours and Seagate backs the drive with a 5 year warranty.