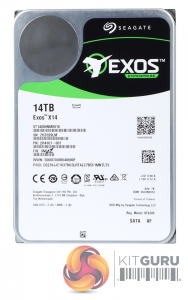 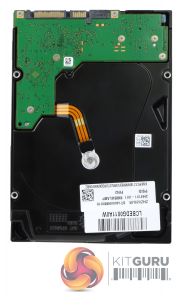 TDMR technology has come about because as the areal density of hard drive platters (discs) increases, tracks get ever narrower and as a result, magnetic inter-track interference (ITI) becomes problematic for the writer part of the drive head. TDMR uses two or more heads to read data from a single or even several nearby tracks at the same time to improve the signal-to-noise ratio delivered to the controller.