At Computex yesterday, MSI revealed its latest X99 motherboard, the ‘X99A Godlike Gaming' and it is already off to a great start as overclockers have already managed to break records with the board. Renowned overclockers, Benchbros, Wizerty, Vivi and Zzolio, broke seven top global scores and hardware records in total during the G.Skill Overclocking World Record event.

This was the fourth annual G.Skill overclocking event, at which, the MSI X99A Godlike Gaming motherboard was used to pave the way for these record breaking overclocks. 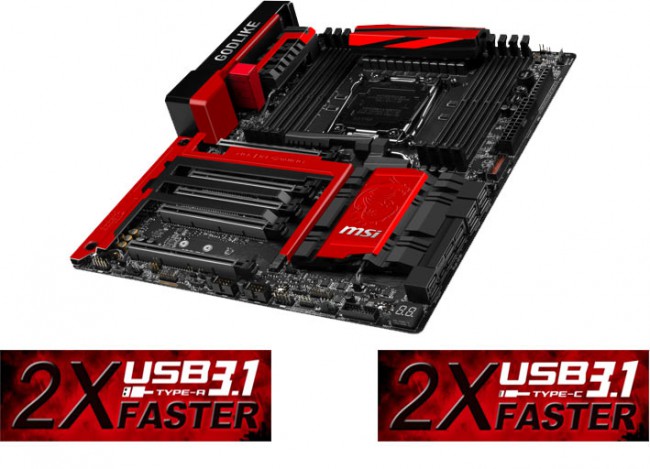 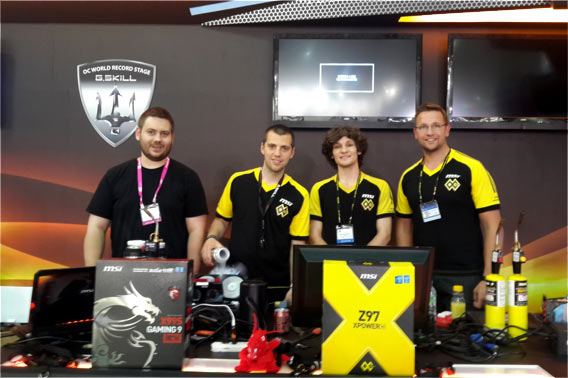 In addition the MSI X99A XPOWER AC motherboard managed to hit a new milestone, being the first motherboard used to push DDR4 memory past the 4400 Mhz barrier. All of these performance breaking scores were achieved live at Computex on the first day of the event, which is quite a way to kick things off.

You can find out rundown of the MSI press conference from Computex, HERE. The company has announced plenty this week, including a new Nightblade PC, new gaming notebooks, upcoming motherboards and the company even talked briefly about future GTX 980's with all-in-0ne watercooling units attached to them.

KitGuru Says: Some solid news from MSI. It looks like their new motherboards might be worth taking a look at if you are planning an upgrade anytime soon.