At Computex this year, G.Skill returned once again to hold the Annual OC World Cup, inviting top overclockers from around the world to gather and compete for an ultimate grand prize of $10,000. In 2016, the overclocker known as ‘Splave’ came out on top. However, this year, he was dethroned by Roberto ‘rsannino’ Sannino from Italy.

On the day of the Grand Finals, finalists had to compete in four rounds: memory frequency, Geekbench 3- Multi-Core, 3DMark 11 Physics and Cinebench R15. rsannino managed to win in three out of four of these stages, taking home the grand prize and title of OC World Cup Champion 2017. 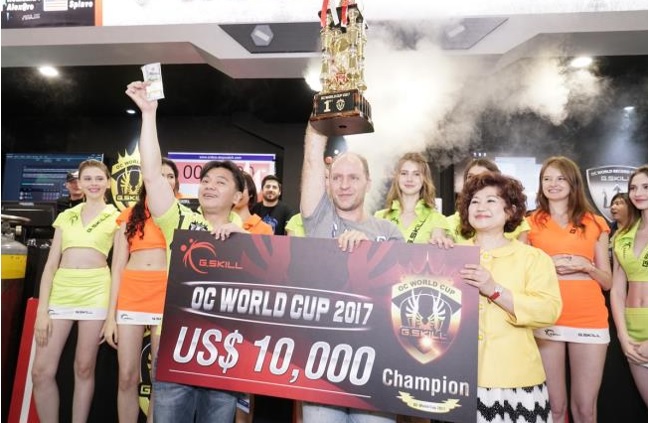 Rsannino managed to beat out competitors including Dancop, Splave, XtremeAddict, [email protected] and RULE. XtremeAddict managed to take second place. This year, G.Skill’s OC World Cup was sponsored by Intel, Samsung and Kingpin Cooling and no doubt we will see the OC World Cup return at Computex again in 2018.

Previous Intel SkyLake X and Kaby Lake X: Luke and Leo discuss
Next The OnePlus 5 is on the way, reveal event happening this month 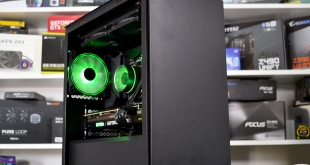 Is the micro-ATX form factor dead? Deepcool doesn't think so