G.Skill this week announced that an overclocker has managed to push its 4GB DDR4 memory module to 4.43GHz, a new world record for this memory type. The overclocker used current-generation high-end desktop platform, so it is possible to expect that later this year this record will be beaten. 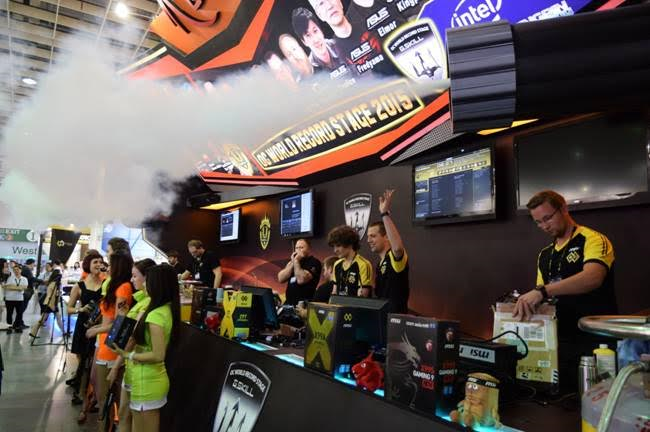 Mr. Shih used a system powered by Intel Core i7-5960X microprocessor as well as Asrock X99M Killer/3.1 motherboard. The processor was cooled-down using liquid nitrogen and the module functioned in single-channel mode. Timings and voltage of the module are unknown.

The achievement of Mr. Shih is rather noteworthy because the previous DDR4 overclocking record was around 4.25GHz. It is evident that the new Ripjaws 4 memory modules from G.Skill feature better overclocking potential than those released half of a year ago.