Samsung does not expect computer memory prices to drop next year

Although Samsung Electronics plans to significantly boost its production capacities in the coming years, the company does not expect prices of dynamic random access memory to drop in 2015. Chief executive officer of the company is confident that DRAM prices will continue to be favourable for manufacturers.

“We’ll have to wait and see how things will go next year, but there definitely will not be any game of chicken,” said Kwon Oh-hyun, chief executive officer of Samsung, reports Reuters news-agency.

Last week Samsung unveiled plans to build a new semiconductor manufacturing facility in South Korea. The fab will be one of the largest in the industry and will cost nearly $15 billion. The factory can be used to manufacture DRAM, application processors for smartphones or tablets as well as other chips. 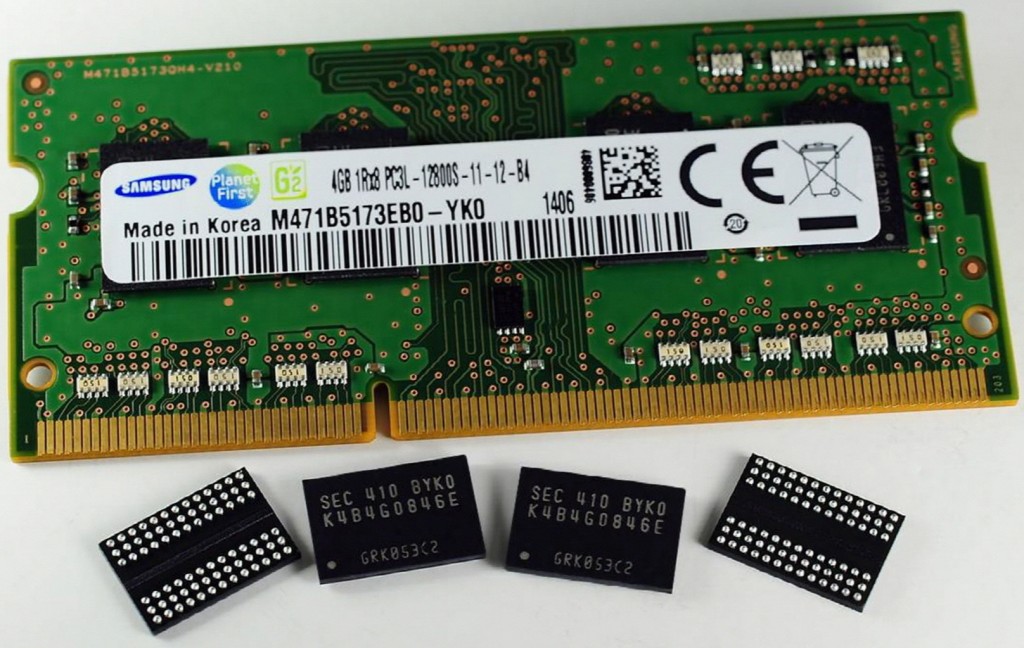 Manufacturers of memory chips reported strong profits this year since prices of DRAM are fairly high. All memory makers tried to constrain supply of products in order to keep prices at high levels. However, if one of manufacturers significantly increases capacities and supply, DRAM prices will collapse, causing losses for all makers.

KitGuru Says: While the head of Samsung naturally expresses confidence regarding DRAM prices, it should be noted that other makers could decide to capture market share from each other and boost supplies of memory. As a result, prices will inevitably fall.

Previous Google invests $500 million in augmented reality company
Next ARM: 20nm process tech will not be used by mainstream applications 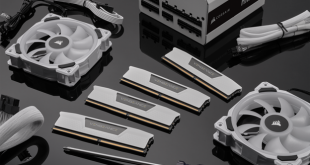 In the build up to Intel's 12th Gen processors and the first DDR5-supported motherboards, we've seen many memory makers announcing their own DDR5 RAM kits. Corsair will be at the forefront of this new generation, with Vengeance and Dominator Platinum series DDR5 memory modules ready to go.