Tsinghua Unigroup last week communicated its interest to acquire Micron Technology to the company, but did not present a formal offer. Moreover, according to sources close to the producer of DRAM and flash, the U.S. authorities would block the deal because Micron is strategically important for the country.

China-based Tsinghua Unigroup was willing to pay around $23 billion (£14.76 billion) for Micron Technology, which stock price has been decreasing for months. However, the company believes that that the offering is not realistic because the Committee on Foreign Investment in the United States (CFIUS) would block the deal due to national security concerns, reports Reuters news-agency citing people familiar with the matters. 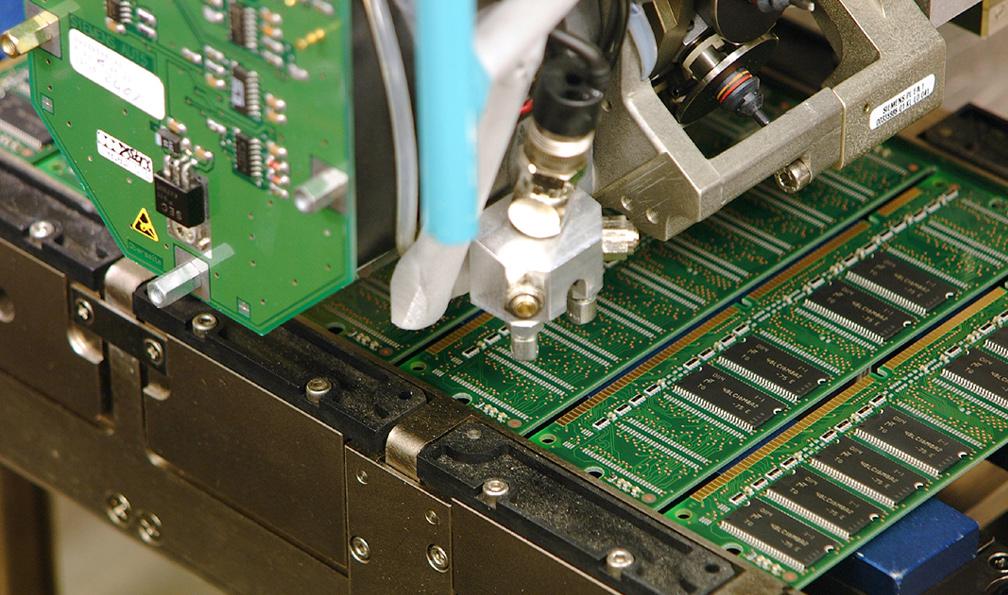 Although Chinese companies produce virtually everything, they do not produce dynamic random access memory and NAND flash memory. To produce such memory, very advanced process technologies are needed, something that China-based companies yet have to develop. The acquisition of Micron would greatly help China to establish its own DRAM and NAND flash industries. However, Micron, which is a major maker of semiconductors, is a strategically important for the U.S., some experts believe.

“The deal would come under fierce regulatory scrutiny,” said Stewart Baker, a CFIUS expert with Steptoe & Johnson LLP. “It would be very challenging. I won’t say it's impossible.”

Micron and Tsinghua did not comment on the news-story.

KitGuru Says: Keeping in mind that CFIUS authorized GlobalFoundries to acquire microelectronics business of IBM last year, it is highly likely that it could authorize the deal between Tsinghua and Micron.