Today Samsung announced its plans to expand its NAND flash production capacity in Pyeongtaek, Korea. Samsung said that the facility is being constructed to address upcoming data centre and mobile demands.

Construction of the new facility started in May of this year and, if everything goes according to plan, it will be ready for mass production of V-NAND memory in the second half of 2021. The facility will be located inside Pyeongtaek's Line 2. Samsung said that as technology keeps moving forward with the expansion of artificial intelligence, the Internet of Things, and 5G, the tech giant wants to be proactive in its investments to be able to meet future demands. 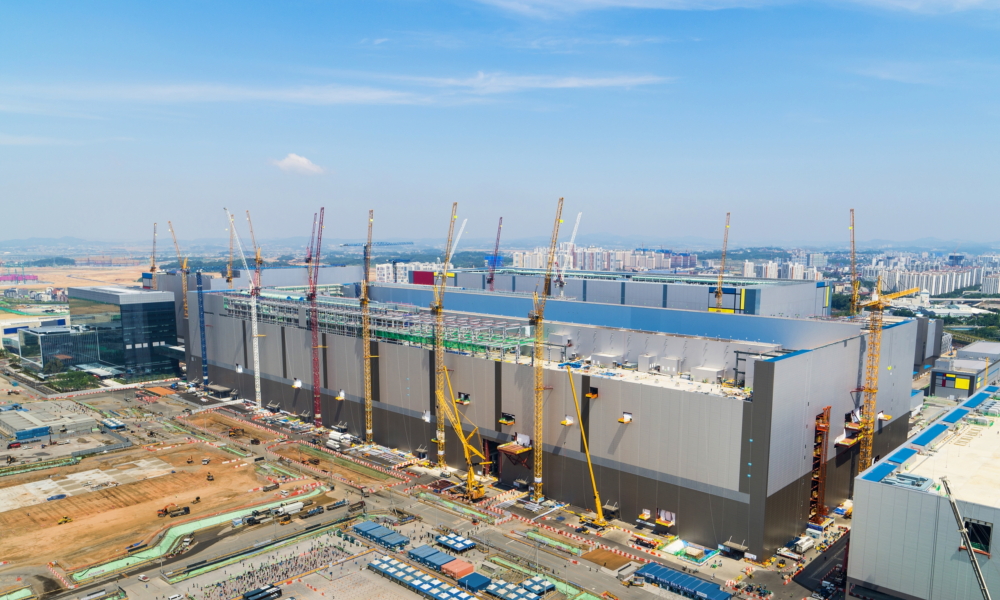 “The new investment reaffirms our commitment to sustain undisputed leadership in memory technologies, even in uncertain times,” said Cheol Choi, executive vice president of Memory Global Sales & Marketing at Samsung Electronics. “We will continue to serve the market with the most optimized solutions available, while contributing to growth of the overall IT industry and the economy in general.”

Samsung's press release can be read in its entirety HERE.

KitGuru says: Last month TSMC announced its plans to build a fab in the US and Samsung keeps announcing new facilities. Let's hope that new production facilities will lead to cheaper and better products for us consumers in the not too distant future.