The PlayStation 5 is allegedly “very fat”

Though Sony have already revealed a number of details regarding the PlayStation 5, one of its biggest omissions so far is what the console actually looks like. Now, according to “a specialist,” details on the physical box have been leaked, including the fact that it is allegedly almost twice as “fat” as the PS4 Pro.

This rumour comes via ‘GameMag’ – a popular Russain video game site. Translated by ResetEra user benzopil, the website in question alleges to have received exclusive PlayStation 5 info from “a specialist who's developing a popular American game which will be available on PS5 in the future.”

According to this specialist, all previous leaks and rumours surrounding the physical look of the PlayStation 5 have been inaccurate. The ‘real’ design is said to be a flat, square, symmetrical box with round edges – meaning that it will look neither like the Xbox Series X — which has opted for a vertical tower aesthetic — nor the PS5 dev kits which resemble a ‘V’ or the roman numeral for 5.

Allegedly, the console will not be svelte, but instead is said to be “very fat,” with the ‘specialist’ claiming it to be almost twice as ‘fat’ as the PS4 Pro – which is already a relatively large console. 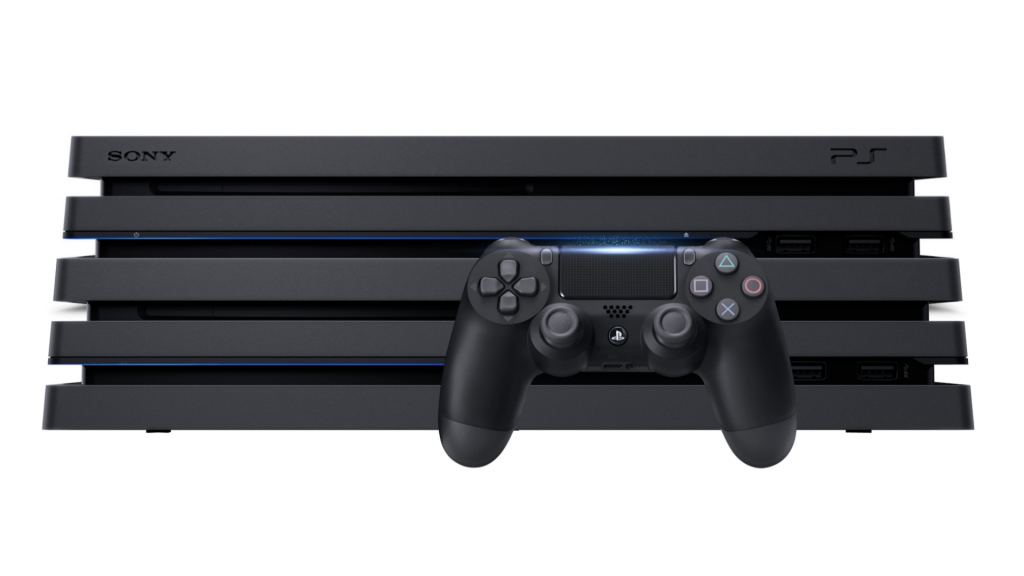 The PS5 will be far from boring however, as it will apparently bring with it a “unique detail” which will help it stand out from the rest of the competition. This “detail” has remained a secret however, as if one were to give away any more information, then — according to this source — Sony would seemingly be able to track down the culprit with relative ease, suggesting that only a few people at the company are currently privy to the information.

Finally, it is claimed that Sony has yet to announce a secret software feature which was “briefly talked about in Western press but nobody paid enough attention”. No further details were provided on what this feature could be, though PlayStation themselves have previously stated that there is still much more to show when it comes to the PlayStation 5.

Whether this specialist is correct or not, we won’t have too much longer to wait to find out, as PlayStation is set to host a big blowout PS5 event this Thursday the 4th of June. Though it is currently unknown what exactly the console manufacturer has planned for the event, it will apparently be comparable to E3, meaning that the excitement levels are high.

KitGuru says: What do you think the console will look like? Does it matter? What could this secret “unique detail” be? Let us know down below.