We are mere days away from finding out what PlayStation’s plan for the next half decade or so of gaming is. The “Future of Gaming” event, which is set to take place this Thursday, has until now remained very secretive. That being said, according to Jim Ryan, the upcoming livestream will make fans “as excited as if they were in the E3 auditorium.”

Traditionally, PlayStation would take to a stage to give fans their first look at next-gen systems. Of course, this is currently not possible, and so the challenge for PlayStation was to create a reveal event which could mirror the excitement that was had at these events in previous years.

In a recent interview with the BBC, the President of Sony Interactive Entertainment, Jim Ryan, stated that “Normally you would be in Los Angeles in some auditorium with 2,000 other people. You’d be able to cut the adrenaline and the testosterone with a knife. We’ve got to find a way to do that and give the community little bit of a jolt. When you watch the show [this thursday], I think you’ll see that we’ve been able to do that.” 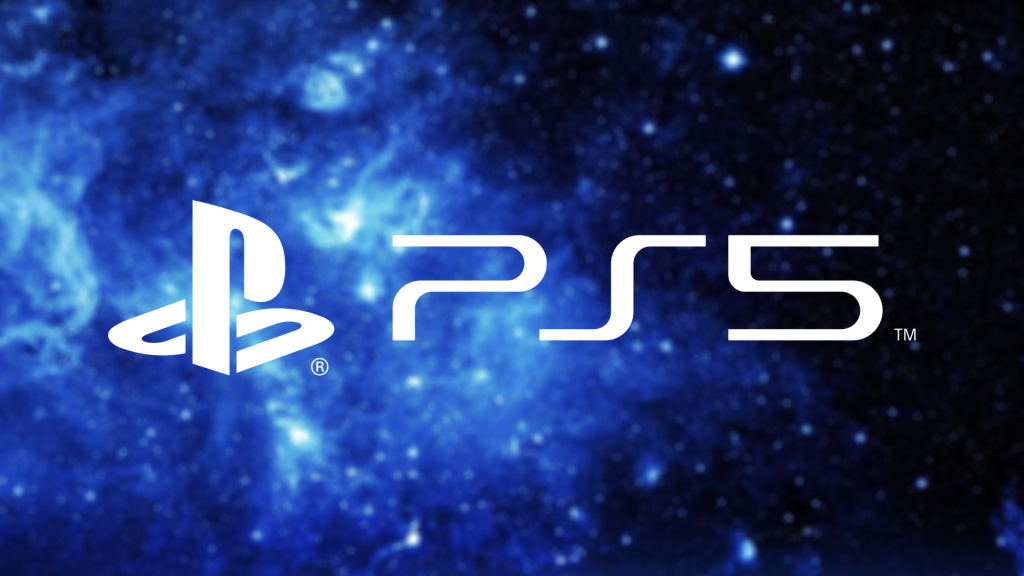 Ryan offered similar sentiments to gamesindustry.biz, claiming that Sony will be “try[ing] to get that community, the 100 million people – and all of the people who don’t have a PlayStation we’d like to talk to – just as excited as if they were in the E3 auditorium, or if they were watching the stream.”

Though it was previously known that the stream would last roughly an hour, not much else was known regarding what fans might expect. Jim Ryan’s statements have now made it clear that the event taking place on the 4th of June is likely to be PlayStation’s biggest event for the entire year.

PlayStation’s E3 conferences over the last few years (aside from 2019 when they skipped the expo) have been exciting, and so in making comparisons to E3, Jim Ryan has now set some high expectations for the event.

KitGuru says: Are you looking forward to PlayStation’s “Future of Gaming” event? Will you be watching it live? What do you want to see most from the event? Let us know down below.